Silencing the Guns in Mozambique is Urgent 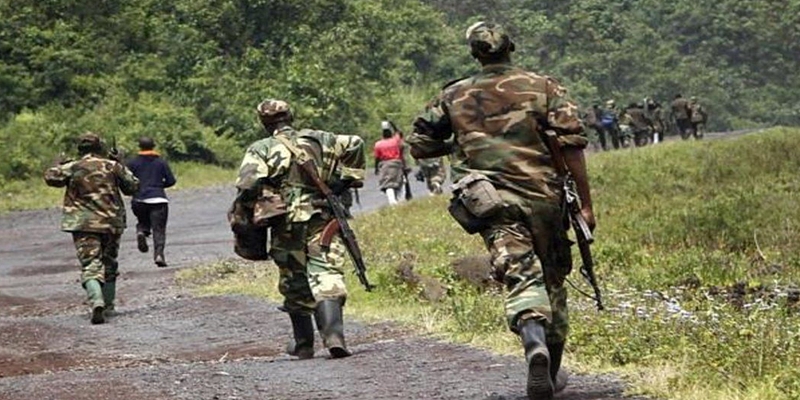 Mozambique, ranking third among African risk-prone countries most exposed to multiple weather-related hazards and the impact of climate change is embroiled in an armed crisis that has seen over 1 000 lives lost over 250 000 people displaced. Cabo Delgado, the northernmost province of Mozambique, has been a victim of 600 violent attacks in a span of three years. While the skyline of Maputo has continued to grow and investment in the country’s natural gas projects fronted an image of emerging economic opportunity, ordinary Mozambicans are not feeling a corresponding increase in living standards. About 66% of Mozambicans are aged 25 or younger – and with youth unemployment standing at 40%, this is not encouraging.

The crisis in Mozambique needs to be resolved before it gathers momentum and leads to a catastrophe of unimaginable proportions that will draw in neighboring nations. As a member of SADC and the AU, all eyes are on these bodies to see the support they are according this nation. Mozambique is also a state party to 15 of the 19 international conventions and protocols against terrorism, all of which provide for assistance from the international community under the current circumstances.

The Armed Conflict Location & Event Data Project, which monitors incidents of conflict around the world, reported 21 600 incidents of armed conflict in Africa in 2019 (up to 30 November) compared to just 15 874 in 2018, a 36% increase. This should worry the African Union and African leaders because instead of guns being silenced, they are increasing in number and getting louder.

In working together to sign the African Continental Free Trade Area, African leaders showed they are capable of taking a common position on a major continental challenge. They should use the same momentum to ensure that there is peace on the continent.

This article has been read 1,058 times
COMMENTS