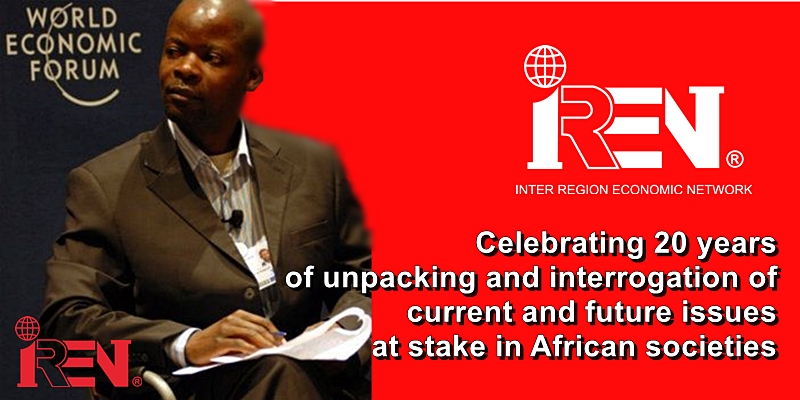 Africa continues to face major structural transformations  in a bid to develop and establish presence in the global arena. The continent’s development challenges include new, complex problems and opportunities stemming from emerging technology and the Fourth Industrial Revolution. Handling them will entail building smart partnerships between governments, regional organisations, the private sector and civil societies. The complex environment in which the continent’s governments, regional organisations and civil societies operate calls for informed decision making based on empirical data and less on perception. Think tanks play a big role in this respect.

Positioned between academia and the policy world, think tanks have a comparative advantage from their academic grounding, and solid knowledge of the policy environment. They have a lot to offer governments, the private and non-profit sectors and foreign partners operating in Africa.

Inter Region Economic Network (IREN) a leading independent African Think tank that promotes ideas and strategies geared towards causing prosperity in Africa through free enterprise and sound public policy is proud to have participated in unpacking and interrogating current and future issues at stake in African societies for the last 20 years.

IREN thanks all partners who have helped make this possible and looks forward to more strategic collaboration.

This article has been read 1,107 times
COMMENTS