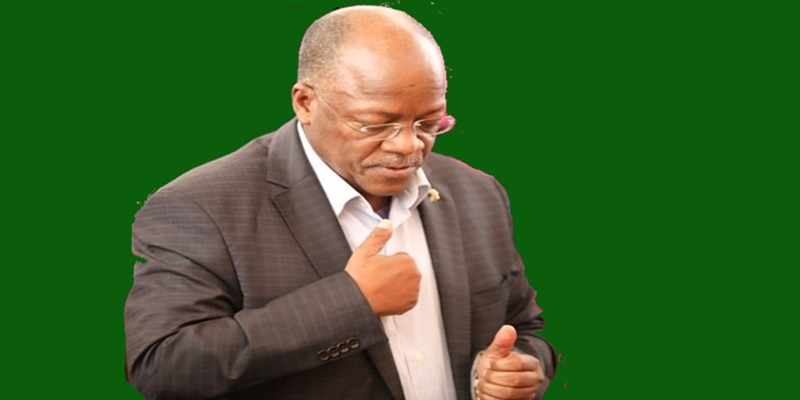 The people of Tanzania deserve acclamation for upholding sobriety amidst the mystery surrounding their president. Whereas Eastern Africa identifies with Tanzania and wishes President John Pombe Magufuli good health, the secrecy shrouding his health ought to be lifted as it may in the long run prove counterproductive. Magufuli is known as a down to earth, pragmatic and forthright leader. This brand has endeared him to many in Tanzania and Eastern Africa. It should not be allowed to dissipate.

While taking his oath of office, the president did solemnly affirm that he would be faithful and bear true allegiance to the Republic of Tanzania; that as President, he would not allow his personal interest to influence his official conduct and decisions.

Since it is the people of Tanzania who installed President Magufuli in office, they have a right to not only know about his condition but also gain access to him. It is disturbing that nobody, even the minister charged with communication has first-hand details on the president’s predicament. As the case of Israel’s former premier Ariel Sharon or 'sleeping giant' who was kept in a coma for eight years demonstrates, it is human to fall ill. Sickness is no respector of office. Denying this fact is elevating oneself to the realm of the gods, a trap that most African leaders have fallen into.

Former President Umaru Yar'Adua’s ill health brought a lot of uncertainty in Nigeria. For over 50 days, the nation had an apparent power vacuum that spurred civilian protests and forced a Nigeria federal court to order then Vice President Goodluck Jonathan to take over presidential duties.

The African Executive wishes President Magufuli well and appeals to his family and members of his inner sanctum to take courage and reveal his state and whereabouts. This will help Tanzanians and East Africans to offer him moral, physical and spiritual support.  Continuous secrecy  portends a security threat for there is no knowing what maneuvers special interest groups may orchestrate behind the scenes in the perceived lack of leadership.

This article has been read 768 times
COMMENTS