Lessons from the Suez Canal Blockade 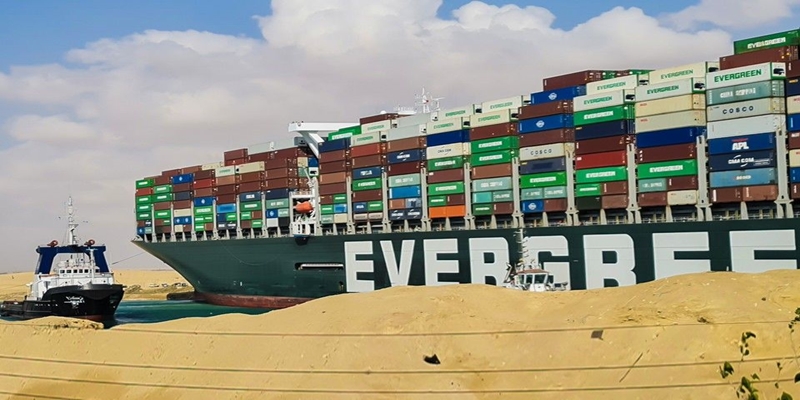 Shipping has resumed in Egypt’s Suez Canal, a man-made waterway constructed between 1859-1869, after a giant container ship that blocked it was refloated. For almost a week, a 400-metre-long Ever Given vessel blocked hundreds of boats, holding up over 9 billion dollars’ worth of cargo each day. Egypt was losing up to 14 million dollars in revenue each day.

Although Suez Canal Authority chief Osama Rabie praised the duration of the salvage operation as "record-breaking" claiming it would have taken three months anywhere else in the world, the authority must work at preventing such an occurrence in future.

The disruption of global trade by the incidence demonstrates how intertwined the international supply chains really are hence the need to have multiple sourcing options, the need to have a deep understanding of what can go wrong, and the need to develop forward looking contingency plans. About of 70 percent of all international trade still moves on sea. A crisis on the Panama Canal, or the Strait of Malacca, or the Strait of Hormuz would agitate global markets and trigger potential standoffs.

This article has been read 818 times
COMMENTS