Russia's Cessation of Air Travel to Tanzania and Turkey: A Case of Geopolitics? 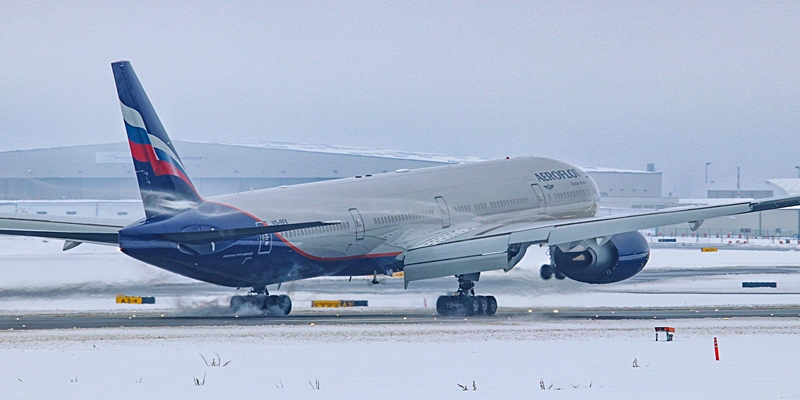 Russia’s decision to restrict flights to and from Turkey and Tanzania from April 15 until June 1 has elicited various reactions. While the Russian Deputy Prime Minister, Tatiana Golikova, attributes this move to the rising Covid-19 cases in those countries, political pundits read more in the move.

It is worth noting that Russia and Ukraine are beating drums of war. Turkey has a soft spot for Ukraine, a stance that has angered Russia and is threatening to open a Turkey-Russia diplomatic spat. Turkey has many times benefited from an influx of Russian tourists in the country. The timing of the restrictions on air-travel to and from Turkey to Russia when the countries are at loggerheads is presumed to be a deliberate move by Russia to dent Turkey’s huge foreign exchange earnings from tourism, as a punishment for supporting Ukraine.

If this happens to be the case, Tanzania should brace for hard times. The recent huge influx of Russian tourists to Tanzania, especially to Zanzibar, has accorded Russia an upper hand in contributing to Tanzania's foreign earnings. Russia is thus likely to use the “tourists card” to flex its muscles with a view of making political and economic bargain with the new government.  Should this turn out to be the case, Russia’s moral standing will most likely be put in jeopardy for using a health scourge to settle political and economic scores.

This article has been read 922 times
COMMENTS