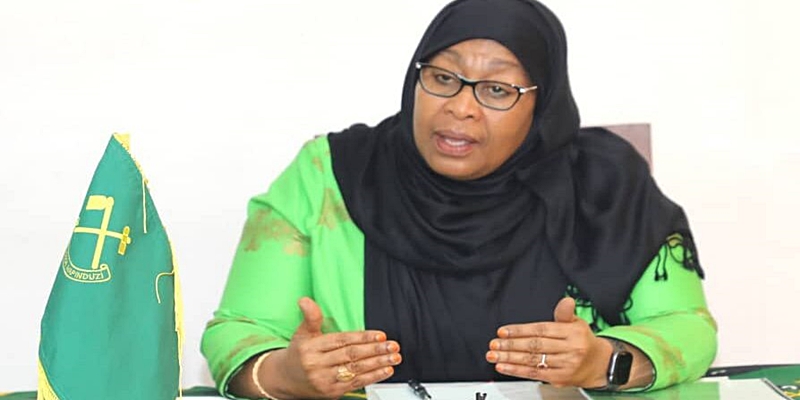 Although political scenarios and styles in Tanzania’s two neighbours, Malawi and Zambia, are different, they can provide some good lessons to Tanzania’s new President Samia Suluhu Hassan shall she aspire to stay on after concluding her term in 2025.

To jog you mind, two then Vice Presidents, Joyce Banda  and Rupiah Banda took the office of president after the death of Bingu wa Mutharika and Levy Mwanawasa respectively. After completing their predecessors’s terms, the electorates showed them the door.

Firstly, they both lost elections and were unable to continue to be in office due to reasons that have to do with how they governed. Secondly, their abuse of office and corruption made the electorate to kick them out through the ballot box.

Joyce failed to recapture the presidency after some squabbling erupted soon after the demise of Mutharika. Some groups supported Mutharika’s brother, Peter and wanted him to take power instead of Joyce. However, sanity prevailed, and Joyce took power as per the stipulation of the constitution of Malawi. Later, Peter defeated Joyce after completing Mutharika’s term.

Apart from being sabotaged by powerbrokers, Joyce’s cashgate scandal is the straw that broke the camel’s back as far as her presidential ambitions were concerned. It was alleged that her government sold a presidential jet for US$15 million of which US$1.5. million was spent on purchasing maize and the balance just vanished. Under her watch, Malawi allegedly lost approx. US$250 million to fraudulent businessmen (BBC, 27 January, 2014).

Corruption was among the root causes of the fall of Joyce from power. Joyce went to a self-imposed exile from 2014 to 2018 for fear of being apprehended. Joyce joined the opposition led by the current president Lazarus Chakwera. When the opposition defeated Mutharika, Joyce was safe to return home.

When it comes to Rupiah who was defeated by the late Michael Sata, nothing can be blamed for it like allegations that he stole US$11 million in the three years he was in power. This scandal surfaced after Rupiah entered an agreement of purchasing oil from Nigeria. His son Henry was allegedly involved. Because of this scandal, Rupiah was arrested in 2013 and charged. Rupiah was accused of abuses of power, especially benefiting his family. He lost elections as the results of Zambians’ wrath.

Samia Suluhu Hassan (SSH) should not replicate what transpired in Malawi and Zambia.  She needs to fight graft brutally and practically. By so doing, she will endear herself to citizens and voters. She should avoid making her office a family business as was the case in Zambia. She needs to know that even if she isn’t going to involve herself in corruption personally, she should keep tabs on those under her watch. She should realize that citizens and voters watch carefully; and when an opportunity to punish the villains comes, they don’t miss it.

As noted in the introduction, Malawi’s and Zambia’s political sceneries are different from Tanzania where the opposition is a wee bit feeble but this should not deceive President Samia Suluhu Hasssan. Things do change. The opposition can wake up from slumber and gain traction after seeing and seizing an opportunity. If SSH works on the lessons this piece provides, she has nothing to worry about. She has what it takes to rule even after 2025. The capital her predecessor left behind will propel her to victory shall she maintain the speed and tempo. She has already begun to show this by fiercely descending down on corruption and slackness in her government.

This article has been read 1,254 times
COMMENTS