Can the Germany and France Remorse Narratives be Trusted? 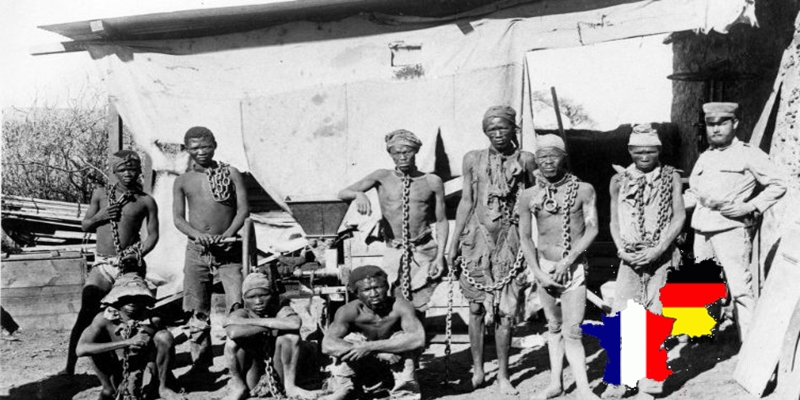 Germany’s resolve to pay Namibia 1.1 billion Euros over the Herero-Nama genocide in form of existing aid programs over 30 years, while a step in the right direction, is overshadowed with doubt as aid money is known to find its way back to the source. Tens of thousands of men, women and children were shot, tortured or driven into the Kalahari Desert to starve by German troops between 1904 and 1908 in a bid to crush rebellion in what was then German South-West Africa (now Namibia). Since 2015, there have been negotiations between Germany and Namibia to “heal the wounds” of historic violence.

On a similar note, French President Emmanuel Macron, in a visit to Rwanda, said that France recognised its “responsibility” in the 1994 Rwandan genocide. He asked for forgiveness for his country’s role during his solemn speech at the Kigali Genocide Memorial, where 250,000 victims of the mass killings are buried. Some 800,000 ethnic Tutsis and moderate Hutus were killed by Hutu militias in 100 days of bloodletting that began in April 1994.

It should be noted that the two European countries admit their role in the atrocities but fail to agree to offer “reparations” or “compensation” as this would set a precedent for similar claims from other nations. African experts must interrogate these ‘new’ remorse narratives and find out what they intend to achieve. They must build on the narratives to question the externalization of the continent’s resources, the existing skewed trade regimes, and hegemonic financial regimes that most often disadvantage the continent.

This article has been read 4,822 times
COMMENTS