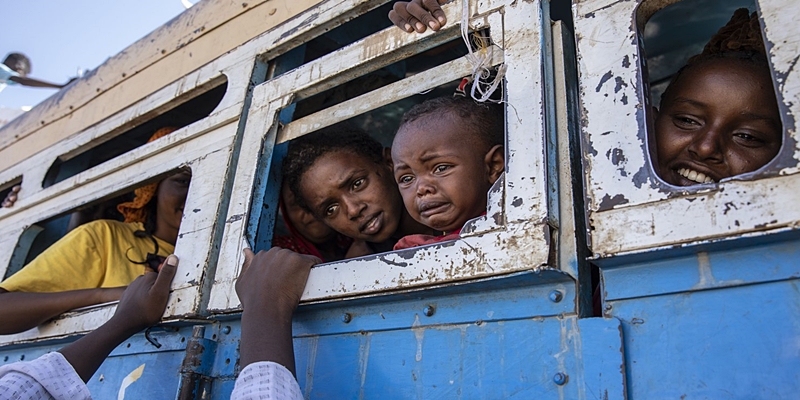 The Ethiopian government’s resolve to ‘eliminate’ Tigray People's Liberation Front (TPLF) should be given serious attention by Ethiopia’s neighbors, the African Union and international community. Ethiopian Defence Forces (EDF) deputy army chief General Abebaw Tadesse has said that the country will not be at peace until the TPLF is eliminated. The Horn of Africa country has been gripped by a civil war for more than a year, with the federal military and its allies battling forces loyal to the Tigray People's Liberation Front (TPLF), the political party that controls Tigray.

The General’s remarks bring to mind the 1935 Italo-Ethiopian war where Italy used chemical warfare to eliminate Ethiopian fighters. The notion that victory is only found through fighting should be discouraged. Fighting is not the only option to peace. Employing neighboring countries to fight Tigrayans only emboldens them and gives them justification to acquire arms for self-defense.

Tigrayans are a force that has never seen defeat. Talking about eliminating them will not help. The only method is to engage them in negotiation and incorporate them in government, alongside other marginalized groups. All Ethiopians  should be made to feel that they are part of Ethiopia.

Ethiopia is such a huge (people) dam that if it overflows, all neighboring countries will be adversely affected. A human catastrophe can be avoided through regional and international initiatives. When all is said and done, Ethiopians should dialogue with each other and create incentives that will make all and sundry in Ethiopia feel that they own the country.

This article has been read 570 times
COMMENTS