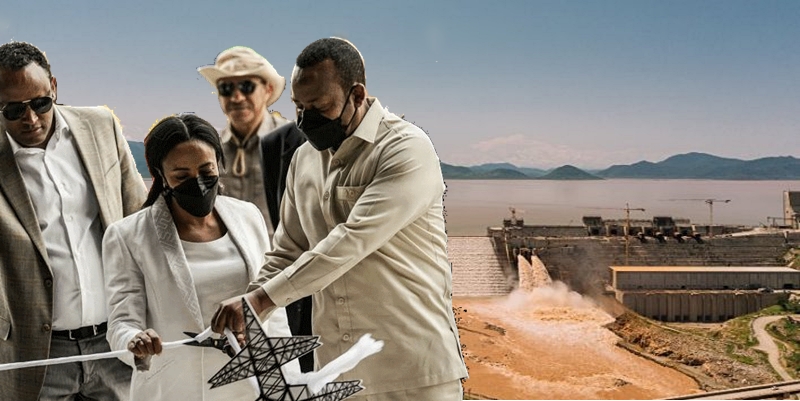 At last, the Grand Renaissance Dam in Egypt, instituted in 2011, is in operation. The dam is a critical and game changing infrastructure for Africa that will see over 60 million Ethiopians get electricity and electricity prices drop in surrounding countries.

The contestation on how long it should take to fill the dam still stands but this is a matter that can be solved amicably if all states concerned became realistic, considered the Nile waters a common good, stopped using the waters as a political tool and dropped hardline and colonial stands.

Unresolved conflicts over shared water resources in Africa could escalate into full-blown diplomatic crises, trade disruption, externally generated civil wars and military conflict in future. African think tanks, universities and research institutions should invest in the generation of knowledge and dissemination of information on the disputes about shared water resources, and advocate for the most valid and pragmatic solutions that will guide interventions and forestalling of an apocalypse.

This article has been read 492 times
COMMENTS