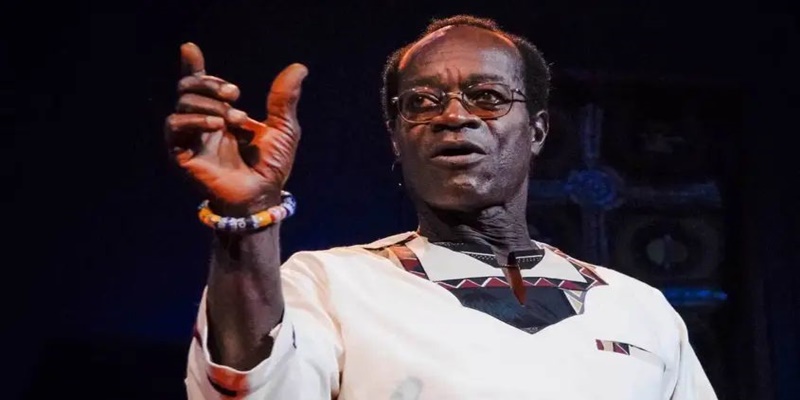 We mourn the passing on of a giant and a great African economist Prof. George B.N. Ayittey. Prof. Ayittey traveled thousands of miles to come bless Inter Region Economic Network's (IREN) inaugural think tank forum in November 2003! Prof. George Ayittey always took a controversial look at Africa's future and made a number of daring suggestions. He launched scathing attacks on corruption and mismanagement by post-colonial African leaders, African elites and foreign powers from the developed world for shortchanging Africa.  He raised the profile of African indigenous institutions, arguing that they should be incorporated into development and planning discourses.  Ayittey remains alive in his works, publications and his famous "cutlass!"

This article has been read 644 times
COMMENTS