Racism: China Must Clear the Air 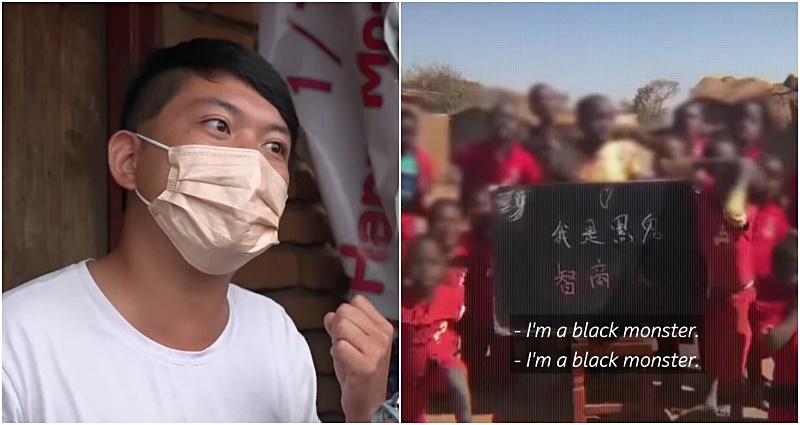 Reports that a Chinese national on the run from Malawi for allegedly filming children singing racist chants in Chinese has been arrested in neighbouring Zambia are gratifying. Lu Ke was arrested in Chipata in the east of Zambia where he had been hiding since Malawian police launched an investigation into allegations of racism and child exploitation.

In one video, Malawian children in matching shirts are seen chanting phrases such as “I am a Black monster” and “My IQ is low” in Chinese. Lu Ke paid the children half a dollar each day to perform for the videos, which he then sold on Chinese social media. He was making 380 videos a day, raking approximately $75,300 in sales over social media.

Lu Ke’s actions are worrying and may be a revelation of the deeply ingrained attitude that the Chinese have over Africans. In 2018, Liu Jiaqi, a Chinese businessman was arrested for being caught on tape calling Kenya’s President a monkey and all Kenyans filthy, poor and black. The Chinese are not alone. Former US President Donald Trump referred to African countries, Haiti and El Salvador as "shithole" nations.

Africa should strongly condemn foreign nationals who take advantage of its deplorable economic condition to degrade it. The continent should work on areas that make it to be derided, in order to regain global respect. Africans should also learn foreign languages to be able to detect the hidden nuances working against them. China must clearly explain its position on these acts of racism on Africans.

This article has been read 412 times
COMMENTS