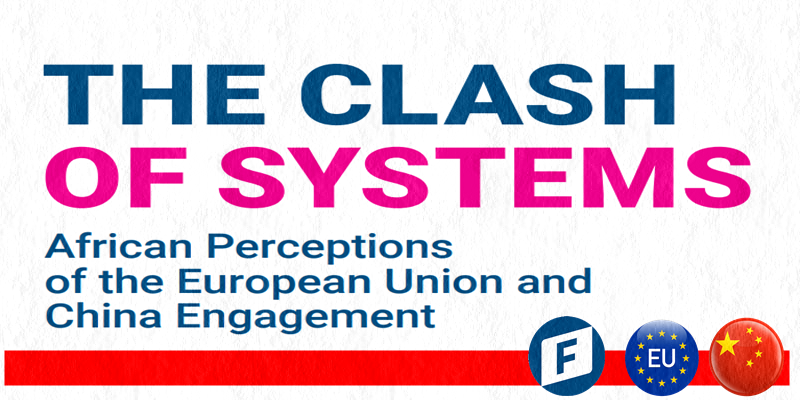 An exclusive study carried out by Inter Region Economic Network (IREN Kenya) and sponsored by the Friedrich Naumann Foundation Global Partnership Hub reveals that although the European influence in Africa dates back several centuries, this influence is rapidly dwindling as China’s, a latecomer, rises. China is now the most important trading partner in almost all African countries and has displaced former colonial powers such as France and Great Britain. The centuries-old European values and systems model exported to Africa has found itself in an unfamiliar territory with the entry of China’s economic statecraft model.

China has competitive advantage in four areas: quick decisions, faster implementation of projects, non-interference in internal affairs and using corruption as a tool of trade. The EU, however, retains dominance in aspects of cooperation such as quality of the products or services delivered, working conditions, employing local workers and creating jobs for Africans, upholding environmental standards and better treatment of Africans.

European politicians and policymakers are asked to shift their locus of engagement with Africa from aid to trade. Europe is asked to recognise Africa as a strategic partner and continent of immense opportunities and engage the continent as an equal partner rather than rely on the traditional patronage system.

African policymakers are called upon to not only leverage the choices and opportunities that the competition between the EU and China in Africa present, but must also guard against the risks of debt traps and expensive trade-offs that may be embedded in short-term gains at the expense of long-term interests. In the era of increasing digitalization and surveillance capitalism, African states are asked to put a premium on digital security and data protection. This is critical because these emerging digital megatrends shape the new frontier for global competition, development and security.

To download or read the study "The Clash of Systems - African Perception of the European Union and China Engagement, " CLICK HERE.

This article has been read 776 times
COMMENTS