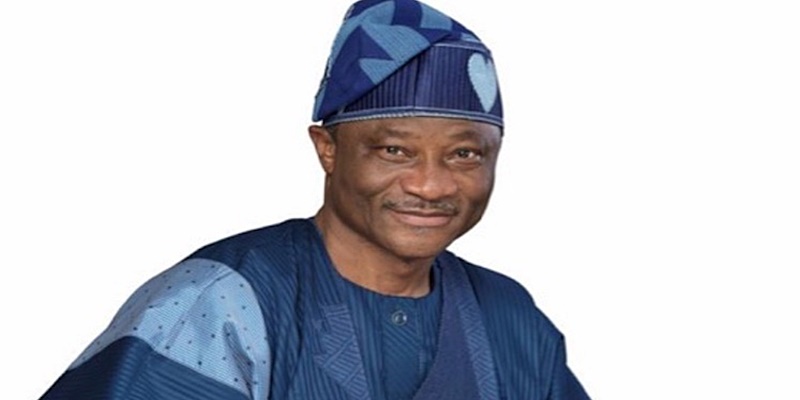 Foreign theories and strategies have failed to solve the current socio-economic and political challenges because they don’t address the issues from the grassroots, hence the need for African nations to fashion out home-grown solutions to their problems.

The only way African nations could wriggle out of their challenges, which they have been facing since independence, is to design domestic strategies and solutions to the problems.

The point here is that Africa has the capacity to overcome its social, political and economic problem, and beyond the capacity to improve upon their lackluster condition, African countries can also achieve the seemingly elusive development with right strategies that take into consideration the peculiar nature of the continent and its diverse populace.

To occupy her rightful position in the comity of nations and earn the respect of others, Africa requires a home-grown solution to her many crises that have plagued many parts of the continent since independence.

One of the primary aims of bringing the recently held 2022 International Voice Achievers Award in Banjul, The Gambia, with the theme: “Building a Developed, Valued, and Respected Africa Now: A Clarion Call for a Collective Participation by Africans for African-Led Solution,” was to beam the spotlight on The Gambia with a view to harnessing its huge potential and that of the entire African continent.

The organisers were interested in celebrating African common heritage and exploring ways to advance the good of Africa which has been a major thematic focus of social science scholarship and concept of development since the end of World War II.

Society does not progress on a mere accumulation of capital as the situation of African economies has shown; rather, it must be deployed as a tool linked with an advanced technology to raise the standard of living of the populace.

Skewed allocation of this role to colonies in the global division of labour by colonial masters has been part of reasons sub-Saharan African countries have found it difficult to fix the anomalies built into the global economic structure handed down to them at independence, and the difficulty is similar to what one encounters in an attempt at building an impressive super-structure on a crooked foundation.

Therefore, unless there is re-orientation of the masses and their active involvement in nation building as well as embracing patriotism, population control, transparency and drastic reduction in institutional and systemic corruption, lasting development would be impossible.

This article has been read 515 times
COMMENTS