New Dawn and Expectations in Kenya 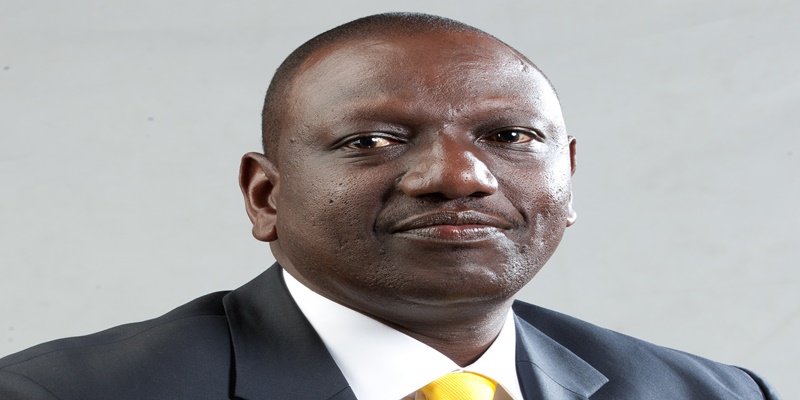 The General Elections in Kenya is now officially over. What Kenyans are eagerly awaiting for is the appointment of the National or State officials.

They are anxious for the naming of the new look Cabinet and sharing of the national cake.  Will the appointments reflect the national outlook? Will regional and ethnic power balance be factored in the national leadership arrangement?  This is the fundamental question, millions ask.

Yet this is what awaits the President elect, Dr William Ruto from the foothills of the Rift Valley to the cool grounds of coveted State House, Nairobi.

With his Deputy Rigathi Gachagua from Central Kenya, the pair should seek God’s divine skills and wisdom on how they will satisfy many people. The duo wield immense influence, control power and are now at the apex of national administration steering wheel.

Kenya boasts of a population of 50 million-plus people speaking diverse language and domiciled in ethnic communities including the minority- Elmolo. Balanced and good leadership will need a continuous and subtle adjustment to maintain homeostasis in Kenya.

We have seen change of leadership made at the National Assembly and the Senate, which are both lower and upper legislative Houses. The National Assembly has picked on Moses Wetangula from Western Kenya to head the second arm of the government - The Legislature. Coming from Bungoma County, Wetangula’s elevation to the job no doubt makes him the third most powerful person in command in the Country. In political parlance, he would pass as a number three in state ranking, if the doctrine of separation of powers is espoused. It means, Western, as things stand, count one of their own in the inner sanctum of power pending the naming of the new ’cabinet band.’

The Coast Region has also bagged another powerful position of the Speaker of the Senate. It is now under the stewardship of Amason Kingi. It means again, that the Coastal region is taken care of by producing the Senate Speaker, again with national influence and in the ruling system.

The two regions are sorted in terms of the high premium jobs, albeit, they are only now waiting for more redistribution of the ‘state cake.’ Will the cake be enough? Whether they contributed to the ingredients to bake the cake will determine the redistribution matrix.

A rational President must take care of the country’s demographic interests and more precisely regional outlook and balance. He must look at the whole set of the population and not a subset of the population. If this is done, Kenya will experience peace and harmony. In contrary, if a section of the country is overlooked, many may feel disenchanted with the establishment hence resentment. This is not very good.

A leader must evaluate the situation and make a rational decision each day. This is because what worked yesterday may not work today. What one was yesterday is diametrically opposed to what one is today. Vindu Vichenga as they say in Luhya aphorism. People Change. Balance will create political and nation stability.

This article has been read 309 times
COMMENTS