Two Most Lethal Weapons Against African Interests: Disunity and Lack of Technology 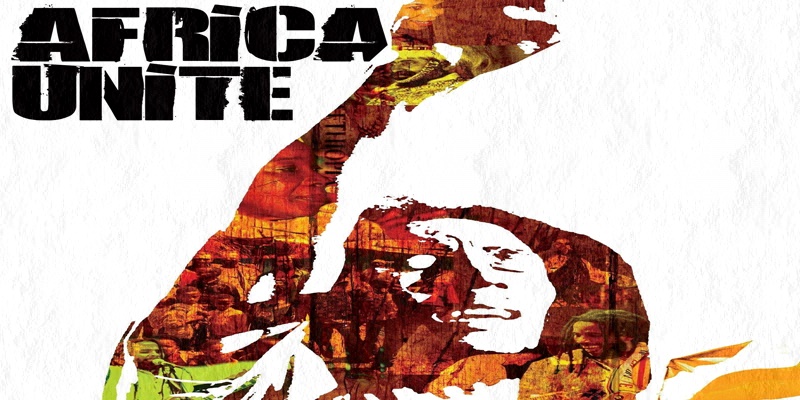 The two greatest weapons against Africans’ interests are their disunity and failure to develop and harness their own technologies. And their greatest weapon for both is in their unity. Any forces that have overcome Africans had used this dual weaponry very efficiently. Beginning with slavery when Africans where provided with no choice but to be disunited, chief against subject, usually, with only minimal titivations such as luxuries and mimiments, to colonialism when they were enticed with fake treaties and invaluable promises, to neo-colonialism when Africans are still being disunited by the promise of technology, the Africans have, uniformly, succumbed to such wanton treatments. When Africans are united, not even the absence of technology can vanquish them.

The British empire managed to conquer Africa directly through Indirect Rule. And Indirect Rule was a quintessentially divide-and-rule tactic. It facilitated a quick and almost smooth accumulation of African wealth, rights and property within the African continent by, amazingly, unleashing a few foreigners who were well-equipped with a lethal weapon of knowledge. The White people knew that they would be outnumbered and that they were very far away from their land. However, they had faith in the knowledge that divide-and-rule would work seamlessly in Africa to their advantage. And it did.

In fact, it was so effective that within months of conquest, it was the fellow African recruits who buttressed Africa, fellow Africans, with inviolable acts of brutality. African captains and recruits were used to devastate Africa for a meagre position of little influence and, shamefully, for believing that their effects would be rewarded with trips abroad to Europe and America where, erroneously, they believed that they would be somehow equal and respected by their sponsors. It was a miscalculation of generational proportions.

The thinking that a people who had travelled from very far away, and had victimised you in your own land, and basically, reduced you to personal property, would somehow treat you equally on their own continent, was unfathomable. Unfortunately, history is etched in stones all over Europe and America, that the miscalculation made by the first Africans would haunt them even worse in Europe and America than it even did on the African continent. And such irreversible miscalculations still haunt the Africans today, both at home and aboard.

Unity is the greatest weapon Africans have in abundance. It was, partly, because they were united that African fore-freedom fighters managed to grab back some of their inherent rights and freedoms through the acts of independence. However, it has been a mixed pot of reasoning and reactions since the 1980s, where, when it comes to running their own economies and peoples, Africans still believe less in their collective resolve and will and, sadly, outsource power, means of production and even rights, to the same forces who had robbed them of humanity on their own land. The inability to fashion own technologies still hobs Africa, remaining apron-tied to those who invent and engineer technologies, which, sadly, is Europe and America.

Since the 1800s when missionaries, traders and explorers discovered the wealth-laded Africa, Africans have had little or no voice, directly or subtly, in their own affairs – economically, politically and even culturally. Africans try extra hard to change who they are – their skin color, their original names, their language, and etc., and this is, partly, informed by a history of disorientation and assimilation. The resultant effect upon Africa, and Africans, has been this insecurity in who they are and what they can do. It also explains the rivalling disunity among their ranks, where – in the case of Zambia – the fore parents had to substitute a foreign language (English), for example, as a national language of “unity.” And indirectly, creating a nation of second bests, for no-one can be first in a language or name that is secondary to their self-consciousness.

Unity remains the weapon against oppressive forces against Africa and the Africans. When Africans are united, they can defend well and demand valuable changes. And, it is the belief of this writer, that such unity will synergize the African spirit for authentic innovation and creativity, leading to technological prowess. This is not a superficial unity; it should be unity consciously engaged in, believing that Africans are equal to anybody and can equally engineer changes that would have global impact. It is unity in wholeness – that we are a people exactly the way we are and we need to change nothing about who we are to set in motion innovative changes across sectorial spectrums.

We can flutter the Europeans and Americans (for to fluttery they succumb easily, which is also their gross weakness). However, such victory would be tantamount to winning a battle but losing the war. What is germane and cogent about the future, is that we can simply be who we are, and unite in forging technologies and innovations that would posture us as factors in global development. This new image of Africa will be key to permanently killing the designations, “developing” and “Third World,” which themselves are an oxymoron, designed to perpetually reminding us that we remain “boys” and not even second, with all the foreign accents, names, technologies, cultures and even education.

Charles provides legal administrative and educational assistance and support to a team of litigators in Ottawa and the Climate program team at Ecojustice.