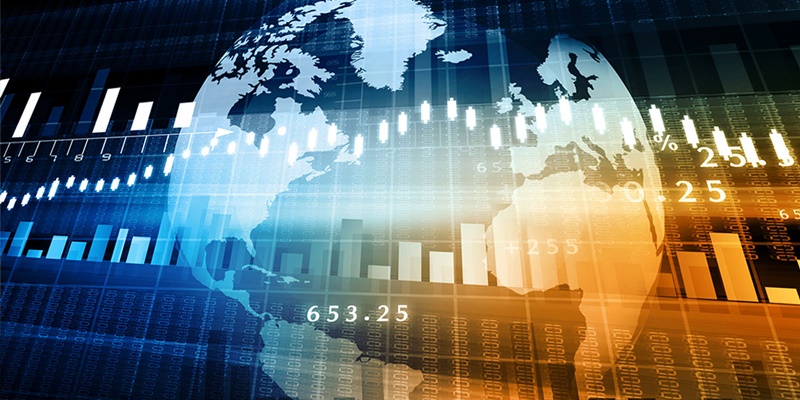 The global study found nearly six out of 10 (59%) predict growth of 50% or more with around one in five (18%) expecting the sector to expand by 75% or more during the period.

Improvements in the business environment in Africa will be the key driver, the study with senior VC and private equity executives across the UK, US, the Middle East, Singapore, Hong Kong, France, and Germany found.

More than half (54%) of those questioned believe the business environment on the continent is improving, while 41% point to greater geo-political stability and 36% say the ongoing expansion of internet connectivity will support a tech boom.

More than half (55%) believe that will lead to Africa becoming a tech superpower within 10 years while 39% believe the continent will achieve that status within 10 to 20 years.

“Technology is a key area for start-ups and there is increased confidence in rapid growth with a majority of investors expecting a 50% increase in just three years. Governments in the continent are focused on supporting private businesses and political stability is also important.

“But the importance of internet connectivity is growing, particularly for areas where delivering affordable and reliable connectivity remains an issue. World Mobile’s network based on the sharing economy sells affordable network nodes to local business owners, so they have the power to connect themselves and others while sharing the rewards. This will enable more people to access the opportunities that internet connectivity creates.”

This article has been read 444 times
COMMENTS