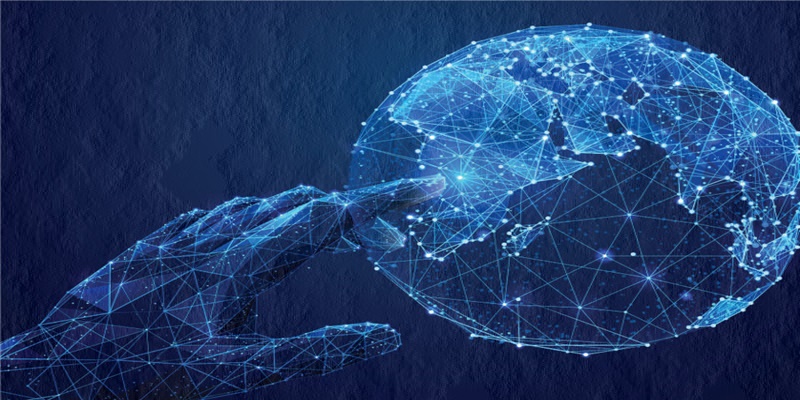 Its global study found that 78% of venture capital (VC) and private equity executives say innovative approaches by new firms is the biggest factor in improving connectivity in Sub-Saharan Africa, where only around 28% of the population (GSMA | The state of mobile internet connectivity in Sub-Saharan Africa: why addressing the barriers to mobile internet use matters now more than ever | Mobile for Development) is connected to the internet. But failure to support innovation risks improvements to connectivity stalling.

The need for innovation is demonstrated by the research – around 70% of VC and private equity executives questioned said a lack of infrastructure for traditional telecoms is holding back connectivity, while three quarters (75%) pinpointed a lack of innovation among traditional suppliers.

But the study with senior VC and private equity executives across the UK, US, the Middle East, Singapore, Hong Kong, France, and Germany shows they are optimistic - 86% expect improvements over the next five years with 59% predicting dramatic improvements.

That will translate into increased investment by venture capital and private equity firms over the next five years – 83% say improved connectivity will increase investment with more than half (53%) predicting dramatic increases as more people become connected.

VC and private equity executives believe that the factors below are holding back connectivity in sub-Saharan Africa:

“The importance of internet connectivity will only grow in the future particularly for areas where delivering affordable and reliable connectivity remains an issue. World Mobile’s network based on the sharing economy sells affordable network nodes to local business owners, so they have the power to connect themselves and others while sharing the rewards. This will enable more people to access the opportunities that internet connectivity creates.”

By Phil Anderson, Perception A.

This article has been read 198 times
COMMENTS