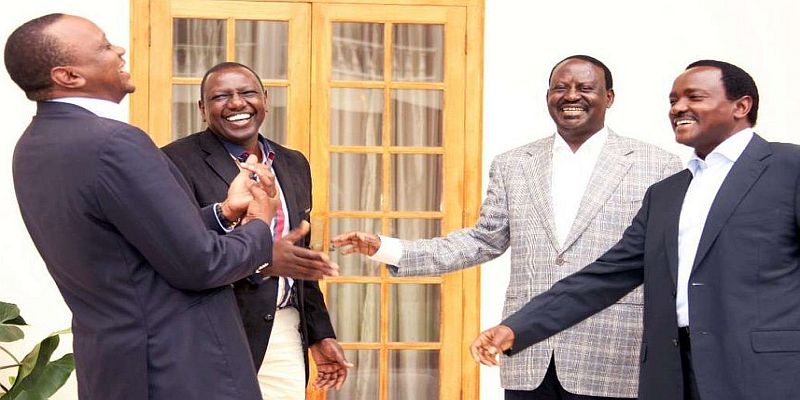 Nairobi (CNN) Kenya's Supreme Court has invalidated the result of last month's contentious presidential election and ordered a new vote, after a legal challenge by the opposition.

Four out of six judges upheld a petition filed by opposition candidate Raila Odinga, who claimed the re-election of President Uhuru Kenyatta was fraudulent.

"The presidential election was not conducted in accordance with the constitution, rendering the declared results invalid null and void," Chief Justice David Maraga said, ordering fresh elections within 60 days.

This article has been read 11,558 times
COMMENTS