Brexit is Far from Over: Warning to Investors 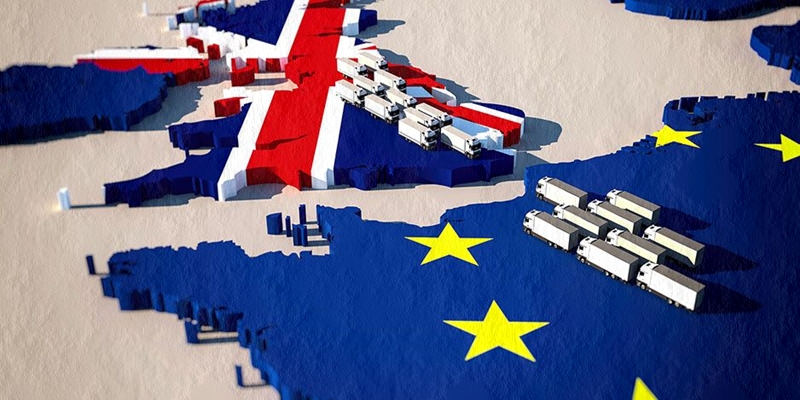 The Brexit deal gives a festive boost to stock markets and the British pound – but investors must expect months of volatility ahead, which could hit their finances.

This is the warning from Nigel Green, CEO of deVere Group, one of the world’s largest independent financial advisory and fintech organisations which has more than $12bn under advisement.

It comes as British Prime Minister Boris Johnson and European Commission President Ursula von der Leyen unveiled a trade deal between the UK and the EU after months of intense and fraught negotiations.  It will come into force next week when the UK leaves the European Union after 47 years of membership.

Mr Green says: “Stock markets will be buoyed by the trade deal and the pound – consistently the most reliable Brexit sentiment bellwether – will be strengthened as a result.

“But let’s be very clear: this is not the end of Brexit.

“Now there will need to be a period of major readjustment as the world’s sixth-largest economy diverges from the world’s largest trading bloc after being an integral part of it for almost half a century.

“In addition, Britain now has to move quickly to secure new trading relationships – but these are always complex and lengthy to establish.

“Also, it is likely that influential political voices in other European nations will be further emboldened and will push harder for their countries to leave the EU or radically reform it, creating further geopolitical tensions.

“As economies and businesses adapt to the considerable changes of a post-Brexit world, investors must expect disruption and uncertainty that will create volatility in the markets.

He continues: “Whilst better than nothing, this UK/EU deal is a thin and narrow one. It only covers goods, not services, which account for 80% of the UK economy – and even with an agreement for goods there will be additional rules and further costs.”

The ongoing Brexit story, says the deVere CEO, still should be monitored carefully by investors or it could negatively impact their portfolios.

“With so much change still ahead, to mitigate risks and to seize opportunity from the expected volatility, investors must ensure their portfolios are appropriately diversified across regions, sectors, asset classes and currencies.”

Mr Green concludes: “A failure to acknowledge that Brexit is far from over could have serious negative consequences to investors who are not paying attention.”

This article has been read 478 times
COMMENTS