The Science of News Content: Reading Between the Lines 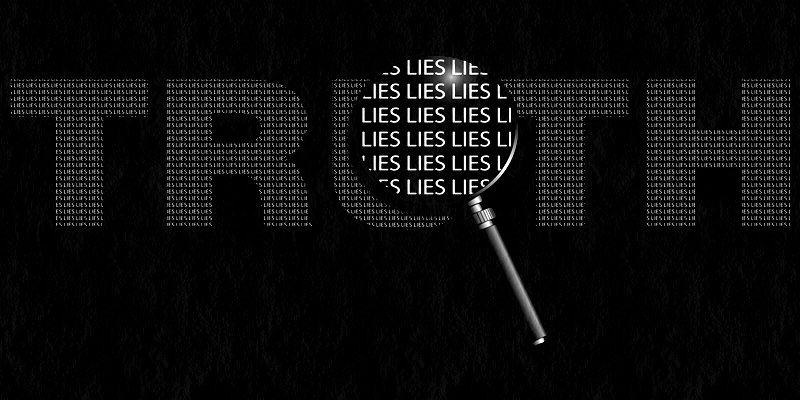 The danger with the news is we get so comfortable with it in our lives that we think that the news is a mirror of reality and what is going on in the world. It is certainly not. If 100 racist incidences of epic proportion happen in a day, someone---who does not look like us-- decides what is newsworthy and what is not.

When you read BBC and contrast it with Al-Jazeera, you quickly realize major world events covered by one are ignored or footnoted by the other. At the same time, a story about Nigerian boys making a film on old iPhones using tin cans as props will get a featured spot, but the news about Nigerian filmmakers doing epic music videos to challenge the best of the west will not. Then we say "look how innovative we are". No, just a clown show to make readers smile.

Stories that are not tidy and pretty and fit into the spheres of interest of the respective news agencies are discarded. The film Nightcrawler was pretty accurate. The priority is how can we get you to click that button and stay watching our content. What is happening in the world is very different from what is interesting to Western readers in the world. News for a tailored demographic is not reality.

When it comes to most of what is called African news it is just a re-write of what CNN, Reuters, etc is saying. Not even a hint of African self-interest. Brainwashing priorities. If you like being brainwashed, tune into CNN or even Al-Jazeera and just watch it straight. I never sit down and watch visual news. I use a news aggregator and I read news. I do not need to hear about Trump and his bleach treatment 20 times on 20 different networks with commentary from every Dr in America being interviewed one after the other. That is not news.

Yes, we still have not seen Kim in days-- but they got how many articles on it? Because while they are doing that, other news is not getting reported, like what evil Zionists are doing or the heavy-handed state crimes being perpetrated during the lockdown by Burundi.

Who heard of all the good work coming out of Senegalese labs to combat Corona? That is because we are busy chasing non-news on big networks. Is this news? If a member of the royal family secretly goes out to feed orphans, how come it is headline news? We do not think that maybe it is all part of the illusion being sold to sheep. Funny how everything they do ends up in the so-called news. You see, they have a value that converts into hits which convert into dollars from advertising. Now,  what the royals do has zero impact on the lives of most people. Not sure why they are so important to brush their teeth and traveling to Africa. This entire celebrity culture says that what they do is more important than the plight of Rohingya Muslims dying from persecution in the waters of Bangladesh. Yet BBC gives them a footnote while pushing the story of how the Royals were feeding some orphans in America secretly.

The true fault of this is the sheep. Because every time someone clicks like on this, it sends a signal telling them what stories to run with the next day. If people rather read about Nicki Minaj's stupid tweets than the US bombing of Somalia during the Covid 19 pandemic, then they will keep pushing Nicki, J-Lo, P-Diddy, and Kanye narcissistic vanity pursuits at the expense of serious issues affecting real human beings. So the news is not only not relevant, it is also immoral.

'Alik Shahadah is a master of the Documentary format and progressive African scholar. Shahadah uses film for social revolution. A multi-award winning recipient including the rare UNESCO award for his critically acclaimed film on slavery 500 Years Later.. He is best known for authoring works, which deal with African history, social justice, environmental issues, education and world peace. He states his primary motivation for making these films was being frustrated with "Tarzan's voice" as the central narrator in African stories.

This article has been read 328 times
COMMENTS