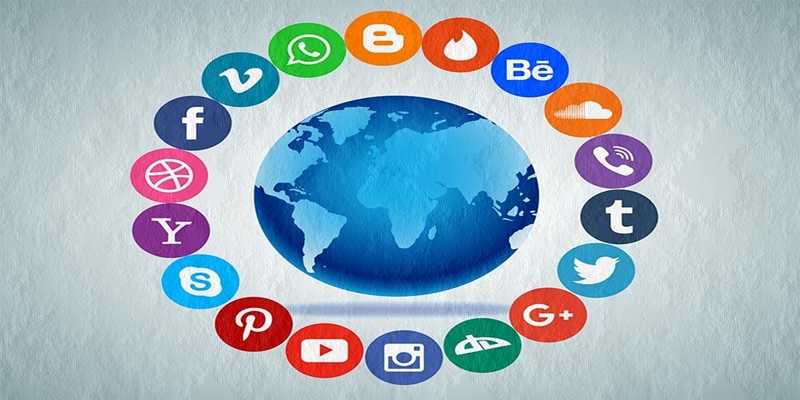 The world watched in consternation as a violent mob stormed Capitol, desecrated the federal building and temporarily halted the ongoing the legislative process. It was the first time since the War of 1812 that the Capitol was overrun again, only this time, not by a foreign enemy but by fellow Americans animated by Donald Trump through his social media platforms. The ensuing mayhem forced  Mark Zuckerberg to temporarily ban Donald Trump on Twitter and Facebook to avoid misinformation and polarization. Facebook has also shut an array of accounts belonging to Ugandan government officials, accusing them of "co-ordinated inauthentic behaviour" in the public debate ahead of the impending general elections.

While Mark Zuckerberg argues that the platform he founded allows all forms of free speech and cannot become an arbiter of political conversations, the increasing misinformation and volatility on the platforms in recent years has forced the tech company to think otherwise.

There is need for reforms that will impose accountability on social media sites and large tech platforms. The users and platform providers must adhere to a strict code of conduct that allows for fairness and ethical transactions. Big tech platforms, like a double aged sword, offer both opportunities and threat to the future of Africa and the globe. It is for this reason informed and objective regulation is required.

This article has been read 930 times
COMMENTS