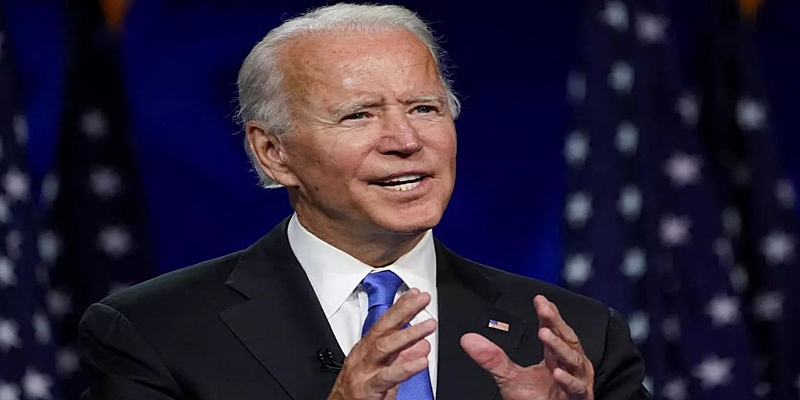 Investors should ride the “Biden bounce” in the markets this week – but judiciously, warns the CEO of one of the world’s largest independent financial advisory and fintech organisations. The warning from Nigel Green, chief executive and founder of deVere Group, comes as Joe Biden becomes the 46th president of the United States this week with the best stock market performance between the election and the inauguration for any president going back at least five decades.

Mr Green says: “History teaches us that we can expect the markets to react favourably to the inauguration of a new U.S. president – and this time around it is likely to be no different.

“Indeed, Biden moving into the White House could drive markets into a bull run more sharply than previous inaugurations because it is hoped the incoming administration will bring stability and possibly a halt to a period of uncertainty following the fiercely contested election.

“Investors will also be buoyed by the $1.9 trillion fiscal stimulus announced by Biden, the Federal Reserve’s willingness to support markets, the new president’s multilateral trade agenda and his plans for stepping up the vaccine rollout.  All of this will encourage confidence and optimism.”

He continues: “Investors should ride the Biden bounce in the markets this week – but do so judiciously for three key reasons.

First, a market rally is going to be difficult to sustain indefinitely due to the enormous economic scarring caused by the pandemic. The major long-term headwind is mass unemployment, which is hitting demand, growth and investment on Main Street and which, ultimately, will have to impact Wall Street.

Second, the new administration will have new policies that will have an effect on different sectors of the economy. There will be a readjustment period that needs to be taken into account.

Third, not all shares are created equal and stock markets are heavily unbalanced at the moment. A handful of sectors are bringing up entire indexes.

“An experienced fund manager will help investors seek those most likely to generate and build their wealth over the long-term.” The deVere CEO adds:  “Investing over the long-term on stock markets remains, as ever, one of the best and proven ways to accumulate wealth.But it’s essential that investors remember not to be complacent when confidence grips the markets.''

This article has been read 539 times
COMMENTS