Africa Is Not America’s Responsibility 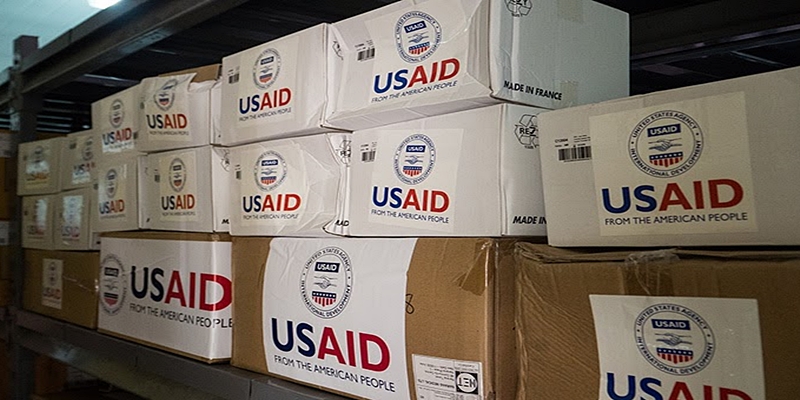 After the inauguration of Joe Biden as the 46th President of the United States of America, African socio-economic and political pundits are steering discourse on how the Biden government will benefit Africa. It is interesting to note that several vernacular electronic stations in Kenya have picked up this discourse. It is wrong to ask how America will benefit Africa.

Why should Kenya in particular and Africa in general sit like baby birds in a nest waiting with their mouths open for America to fill them?  It is true that the US democratic governments have given a number of goodies to Africa. The goodies include the Kennedy airlift where young Africans were sponsored to study in America to acquire skills and knowhow that would be used to develop their home countries. President Bill Clinton bequeathed Africa the African Growth and Opportunity Act (AGOA), a trade program meant to establish stronger commercial ties between the United States and sub-Saharan Africa and establishes a preferential trade agreement between the U.S. and selected countries in the sub-Saharan region. This allowed Africa to export goods such as garments duty free to America. President Barack Obama’s “Power Africa” initiative aimed at increasing access to electricity and spurring economic growth in Sub-Saharan Africa. The target was to achieve 60 million connections with a capacity of 30,000 megawatts of new and cleaner power generation across the region. Africa was the largest beneficiary of former President George W. Bush’s President’s Emergency Plan for AIDS Relief, known as PEPFAR.

Africa should change the paradigm of posing as a victim and helpless region. Instead of asking how the Biden presidency will benefit Africa, let us ask what agenda we have to present to America as partners in the 21st century global development.

Some of the issues Africa should raise include allowing African currencies to trade in the global market, renouncing loan/bilateral agreements that enslave the continent, ensuring that foreign companies enroll in African country stock markets and allow locals to buy shares, the UN charter be revised to give Africa a voice in the UN and global financial bodies, fair trade, diaspora engagement, technology transfer etc. Others include a demand that trade with Africa must go beyond extracting commodities from the continent and selling finished goods in return. Foreign investors must capacity-build homegrown businesses to become manufacturers and exporters themselves. Investors must perceive themselves as stakeholders in Africa, as Africa eggs towards becoming a stakeholder in the global economy. The discussion of these issues should be carried out in the context of diversity inclusivity and equality.

Africa should use Biden’s goodwill to re-negotiate past interventions whose interest was to advance America at the expense of Africa. Africa should not be America’s responsibility but a partner in reciprocal relationship and development. The continent should use history to become better as opposed to bitter. It should be proactive, seek homegrown solutions and avoid surrendering leadership to multilateral institutions that most often are detached from African realities. We occupy a single universe and have a moral responsibility to work for the welfare of all. We need to dialogue on models that respond to everyone’s needs as opposed to ones that ostracize the rest.

This article has been read 571 times
COMMENTS