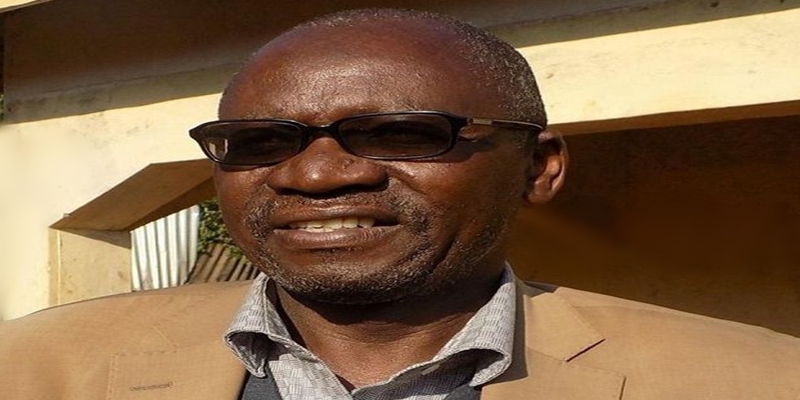 In a virtual meeting held on Tuesday 26th, members of the Abagusii community domiciled abroad from Bobasi constituency expressed frustrations to the BBI taskforce and local Kisii leaders for failing to ensure that an extra constituency is hived from the larger Bobasi.

The historic handshake between President Uhuru Kenyatta and ODM leader, Raila Odinga, in March 2018 birthed the Building Bridges Initiative (BBI) whose recommendations, amongst others occasioned the creation of 70 constituencies staggered to different regions of Kenya based on various considerations, including population, geography, and community interests.

What makes Bobasi people at home and abroad feel short-changed is that, some constituencies that benefited through the split under the BBI in some parts of the country like Coast, North Eastern and Nairobi has a far lesser population and a lower number of registered voters than Bobasi.

The Bobasi diaspora team laud CS Fred Matiang’s promise to take up the Bobasi matter before the BBI principals during homecoming last week of the deputy commissioner of Prisons, Ms. Florence Omundi, who hails from Bobasi.

However, the Bobasi diaspora, challenge CS Matiangi to tell the Abagusii people why, how, and who expunged Bobasi name as one of the constituencies which were marked for splitting in the first version of the BBI report, since he openly stated so during his address to Bobasi locals.

Bobasi constituency is one of the largest constituencies in not only Kisii county but also in Western Kenya. It has a population of over 240,000 people with 8 wards.

For BBI to sail through in Kisii County, Bobasi must be split. It’s a travesty to fairness, and inclusivity which is the clarion for BBI. We take note that the BBI initiative was unveiled in a colourful ceremony during last year’s Mashujaa Day celebration in Kisii by the two Principals, President Uhuru Kenyatta and former Prime Minister, Raila Odinga but completely forgot about the aspiration of the locals.

With the understanding that the delimitation of any constituency in the country is constitutionally done every after 10 years, we expected Bobasi with about 90,000 registered voters as per 2017 voters’ register to have benefited from the split as captured in the BBI report.

The lukewarm attitude by President Kenyatta, Raila Odinga who have on different occasions benefitted from being voted by the Abagusii community is not something the people of Kisii county at home and abroad are taking so lightly. The people of Bobasi expected the two BBI Principals to stand with the voters. The splitting of a constituency is a boon for the local economy, since it will increase funds allocation from the national exchequer.

It’s against this background that we, members of Abagusii domiciled abroad are appealing to CS Matiangi to take up the matter urgently have it addressed before President Kenyatta, ODM leader Raila Odinga in collaboration with the BBI taskforce. Further to this, it’s understood that the final arbiter constitutionally in the creation of the 70 suggested constituencies is the IEBC led by Chairman Wafula Chebukati.

The Bobasi Diaspora Initiative encompasses Ababasi living in Asia, North America, Europe, and The Middle East. Our current headquarters is in the United States. Leaders of this initiative believe that Kenyatta and Odinga will urgently address their concerns as a reflection that they care about inclusivity and fairness in the country.

“There is still, room to reconsider including Bobasi as one of the constituencies to be split… President Kenyatta and Mr. Odinga are products of the Kenyan diaspora and should be the last people to stifle the voices of Bobasians living abroad with regard to fair representation, inclusivity, and good governance,” Says Haron Ondigi who is also a committee member of the Bobasi team and a resident of Minnesota.

The co-chairs of the Bobasi initiative, Prof Charles Choti, Shem Nyangito, David Bwochora together with the media personality Sarah Buyaki Okindo, stated on Tuesday that, Raila Odinga, who continues to enjoy massive support in Gusiiland should be at the frontline in defending their aspirations.  Other leaders behind the Bobasi diaspora initiative are, Nyabuto Gongera, Simon Nyamari, and Daniel Monari.

“As Abagusii living abroad, our voices must be heard; our aspirations must be captured in the present and future governance of our country. This is the surest way to feel a sense of belonging as Kenyans. We welcome CS Matiangi’s promise to take up the Bobasi matter and have it addressed urgently by relevant stakeholders. We promise patience in the whole process,” says Prof. Benjamin Onyango of Missouri.

Secretary of the Bobasi diaspora initiative.

This article has been read 568 times
COMMENTS