Africans Must Muster Confidence for Self-Determination 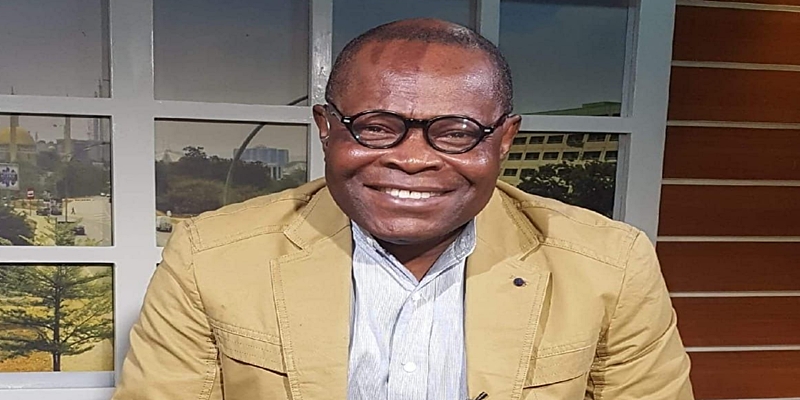 Africa is a sad case of dysfunction and malfunction occasioned not necessarily by what outsiders do but what Africans are willing to do to undermine their own wellbeing and collective existence.

Any nation that is committed to her wellbeing can achieve enviable strides in less than half a century. But with Africans upon achieving independence resorted to self destruction aligning and welcoming former colonial masters to dictate how they govern. It is ironic that for agitation for independence they created loose and lousy alliances to get rid of the colonizers but once colonizers are gone, they self inflicted based on tribe, with dominating tribe often using back-door to re-invite the colonizer.

As a native Nigerian whose father was heavily involved in the politics of Eastern Nigeria and Nigeria at large, I saw how the sausage making of African politicians sowed seed of discord.

Africans are very sectional and tribalistic – things are seen not from common good for greater good but by one’s tribe and allegiance to effete customs and traditions. This mistrust is easily exploited by foreigners who use the weakness to gain foothold.

It does not matter what trade agreements and/or regional cooperation that Africans come up with or those handed to them by their former colonizers, the level of suspicion derails potential benefits of such initiatives. While the chant that the new generation Africans are better informed and motivated to do better, that is like expecting a snake to have arms and legs. Younger generation Africans have copied ways of their passing generations that the cancer has gotten deeper. Monkey See Monkey Do, is such a teaching tool it takes beyond mere wishing to uproot.

When the African Union announced building their headquarters in Addis Ababa, Ethiopia, – the budget was $126m – which should have been raised among African 55 nations for a misery sum of $2.3m each. They couldn’t and didn’t do that. Instead, China swooped in and offered to build the headquarters. Of course, the BEGGING nature of the Africans made them to pop champagne and Hail China, who by design and default, started to exploit the opportunity.

This singular lesson on self determination was never magnified but shunned. The result is that Africans began to lean on outsiders to do for them what they are able and capable of doing. It has taken root.

Where and when Africans ought to have put her feet down and insisted on their own style, they have unwittingly yielded to foreign interests. Like my mom often said – when one make themselves a DOORMAT, 2 things will always happen to them GET STEPPED On and or OVER. Africa has lowered and reduced herself to that of a perennial doormat and it has nothing to do with foreign domination but Africans willingness not to self emanicipate.

Every sector of the world has experienced and endured hardship imposed by their own or by outsiders, but a time comes when one wakes up and recognizes that the enemies from within is often more damaging and dangerous than the one from outside.

Africans are infested from within and until they purge themselves of that illness, nothing anyone does will scratch the surface. The world is available now instantly through WWW such that it is easy to see what others are doing. But the challenge for Africans even though they see that and can COPY, they lack the WILL or are reluctant to PASTE.

I yawn for a continent well endowed. God has endowed all with something anywhere He allowed life to exist. What matters are persons in any given geography to rise to their needs relying on their comparative advantages will complementing their loose ends through collaboration, cooperation and partnerships.

The God I serve and acknowledge is not a partial God but a God who as noted will HELP THOSE WHO HELP THEMSELVES.

He is not a PARTIAL CREATOR and plays no favors.

This article has been read 1,012 times
COMMENTS