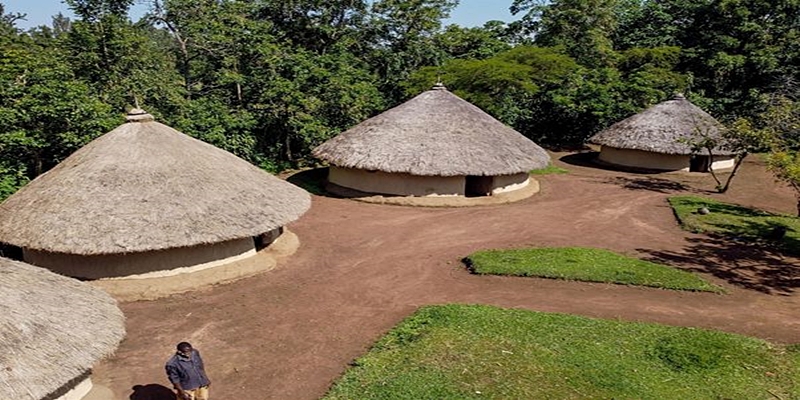 The tourism Industry suffered a slump all over the World due to COVID19 pandemic. Kenya`s tourism sector experienced an estimated loss of 130 billion shillings. To reactivate its tourism sector, Kenya needs to widen its offer beyond wildlife to include cultural destinations and packages for domestic tourists.

The Inter Region Economic Network (IREN) is developing a cultural experiential platform that promotes indigenous shrines across Kenya to upscale interest in destinations for domestic and international tourists. Originally inspired by interest in indigenous cuisines of Kenya, IREN is partnering with custodians of various cultural shrines to produce short and exciting travel documentaries. One such documentary captures the foods, indigenous games of strategy and spiritual sites of the people of Western Kenya.

“The feedback from other communities has been the surprise on how similar the foods are – for example, a Maasai was surprised to learn that Luhya people consumed amalasire (boiled cattle blood) as food! The unintended consequence of promoting local destinations and domestic tourism is political stability”, says James Shikwati, Founder Director of IREN Kenya.

Evidence suggests there is potential for domestic tourism within African countries as it provides support to the tourism industry in multiple ways of performance such as bridging the seasonality gap, regional dispersal and increased domestic spending.

This article has been read 762 times
COMMENTS