Uganda: The Passing of NSSF Amendment Bill of 2019 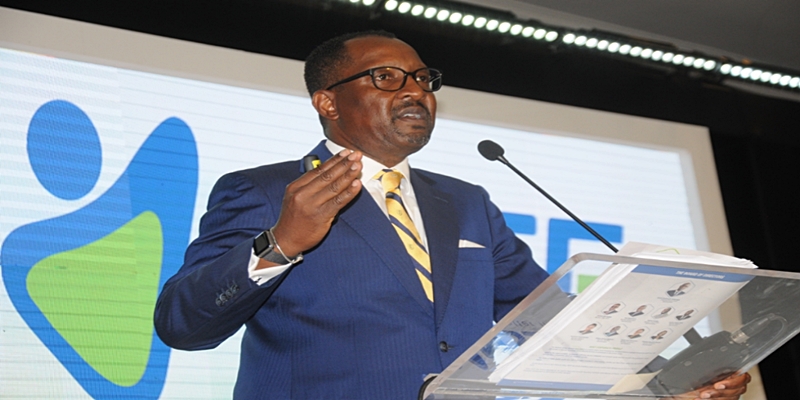 1.We take opportunity to thank and congratulate Parliament of Uganda for passing the National Social Security Fund Amendment bill of 2019 with aim to cure defects of NSSF Act of 1985 regarding coverage, benefits, expansion and management of the Fund.

3. Even more significant is access for persons with disabilities, where in this case a member with disability who ceases to be employed for a period of not less than one year may withdraw 75% of his or her accrued benefits.

4.We are optimistic that H.E the President, will in execution of powers granted by the Constitution move and accordingly assent.

5.Whereas, among others, the above amendments are a significant move in the right direction – in essence expanding rights of workers; it’s our belief that needle moving legislative actions remain necessary to ensure full benefits to members of the Fund in particular – and workers and citizens of Uganda in general.

6.At the Agency for transformation, we remain focussed on nudging NSSF and broader Pension and Social Security sector to full reform. This reform must embed the hereunder;

A: A provision of emergency access benefits (20%) to all National Social Security Fund (NSSF) members to cushion and propel them out of any economic distress like the current Covid -19 Pandemic or any other pandemic or crisis by whatever name called as long as such a crisis warrants a lockdown sanctioned by government.

B: A provision that the contributing members of the National Social Security Fund (NSSF) have perpetual and non-extinguishable interests in the fund’s investments and are thus entitled to return on investment even after a member has received their statutory lump sum.

C: A provision that a member’s account with NSSF is property capable of being inherited by the beneficiaries of the estate of the members in case of death.

F: A provision breaking the monopoly of NSSF as a mandatory saving scheme to allow members choice to mandatorily save with any other Social Security scheme regulated by Government in accordance with 1995 Constitution of the Republic of Uganda.

G: A provision that NSSF establishes a Workers’ Bank to do profitable business and also provide subsidized financing for members’ businesses and mortgage.

This article has been read 650 times
COMMENTS