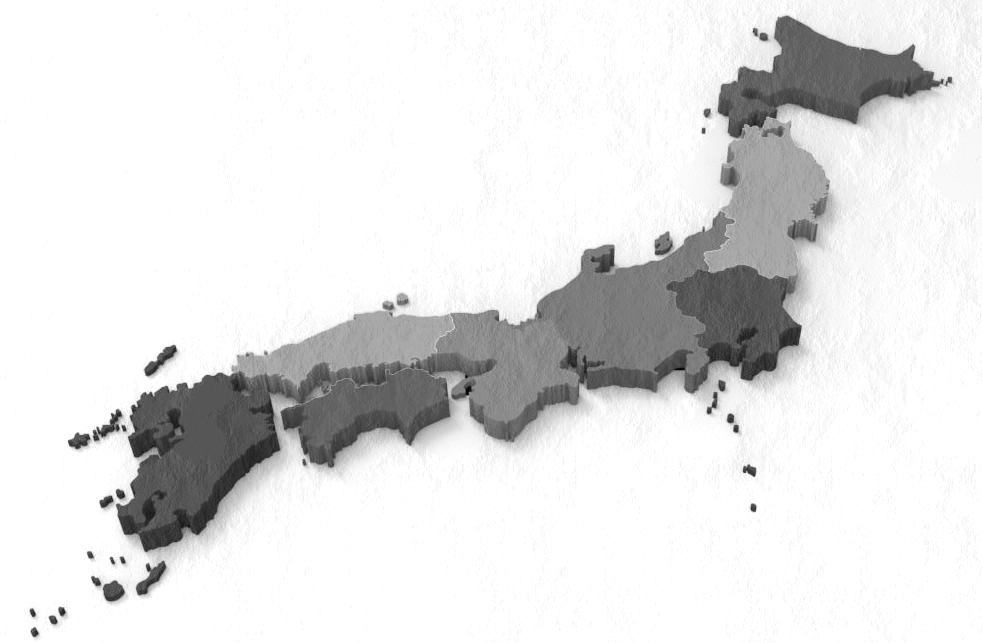 Allow me to quote what the Taoiseach Micheál Martin said last month at the Institute of International and European Affairs (IIEA). He said “the need for strong, rules-based structures to guide how countries behave is being challenged on many fronts. …And core values including the fundamentals of democracy are under attack in many places.”

One of the indicators often cited for evaluating the world situation for democracy and freedom is the annual report of international NGO, Freedom House. Its most recent report in March last year observed a world-wide retreat of freedom and democracy for the 14th consecutive year. The report asserts that the principles of liberal democracy in Europe, historically the best-performing region in the world, have been under serious pressure in recent years. The situation is bleaker in Asia. The same report pointed out that political rights and civil liberties declined overall in Asia, as authoritarian rulers showed their disdain for democratic values.

Unfortunately, we can see such basic values as freedom, democracy, respect for human rights, and the rule of law are becoming more and more of a scarcity in the world. Against this background, I am of the view that shared commitments to these values is of great importance. As a matter of fact, it provides the basis of our common readiness for open economies, free trade, multilateralism and realisation of peace. From my standpoint, it is quite natural that our two countries share the same basic stance on these issues, given the common geographical characteristics I mentioned earlier.

Some may think that this issue of basic values is an issue of world politics, and wonder how it would concern the activities of businesses or individuals. My sense is that whether you share these basic values with certain countries matters a lot, if you would like to forge a long-term stable relationship with those countries. Without sharing these values, you might run the risk of being ambushed or surprised by an event unthinkable in your own value system. Therefore, I am of the view that sharing these values can be a good basis for having a long-term stable relationship and working together.

Merit and benefit in engaging with Japan

In world politics, more and more attention is being paid to the tensions between the U. S. and China. The Economist magazine mentioned “US-China tensions” as the fourth ranking issue among ten trends to watch in 2021. The Eurasia Group also listed the same issue as the fourth highest among top ten risks for 2021. Hotspots of their rivalry is in East Asia.

While economic size is important, values also matter. As I mentioned earlier, shared values can be a good basis for having a long-term stable relationship and working together. With this, Japan can be an ideal gateway if you plan to make an outreach to the dynamic Asia-Pacific region.

Another merit and benefit to engage with Japan is related to challenges we commonly confront. The global community is facing various challenges. The pandemic, global warming, terrorism, and adaptation to new technology, to name a few. Among them, one serious challenge for many countries, particularly among advanced countries, is the issue of an aging society. In this context, Japan can be considered a frontrunner in facing this challenge. Japan is one of the most aged society in the world with a median age of forty-eight years old. The median age is the age we are given when we divide a population into two groups of the same size, namely half the people younger than a certain age and half older. It is a single index that summarises the age distribution of a population.

As is well known, an aging population presents various difficult tasks for the society. How to finance the skyrocketing cost for pension and medical care for the aged population? How to come up with much-needed human resources who can provide care services to aged people? How to make use of the vitality of the retired population? The reason why I mention Japan as the “frontrunner to face the challenges” is that Japan is tackling these issues ahead of other countries.

In 1990, thirty years ago, Japan’s median age was thirty-seven, almost the same as that of Ireland now. At that time, Ireland’s median age was even younger and it was only twenty-eight. I would not claim we are successful yet in dealing with these challenges. We have had to discover things by various trials and errors. However, it is certain that Japan can provide lessons learned from its own experience as the “frontrunner to face the challenges.”

Ambassador of Japan to Ireland

This article has been read 203 times
COMMENTS