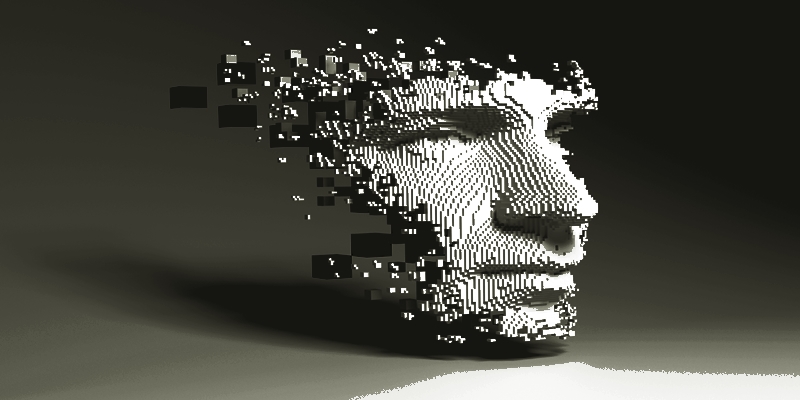 This is perhaps a metaphorical call for the transformation of the country’s inclination which many blacks feel is alienating and still reflects a Eurocentric heritage.  It also resonates with the African Union’s 2021 theme Arts, Culture and Heritage: Levers for Building the Africa We Want.

South Africa, like most countries in Africa, recognise the uncomfortable strangeness of their countries hovering halfway between a past from which they cannot escape and a future which they must re-imagine and recreate in their own image. Recreating this image demands more than change of names. It entails crafting strategic self-interest and establishing meaningful and rewarding presence in the world’s economic, cultural and governance spheres. This calls for recalibration.

This article has been read 821 times
COMMENTS