The Affirmative Case for Identity Politics 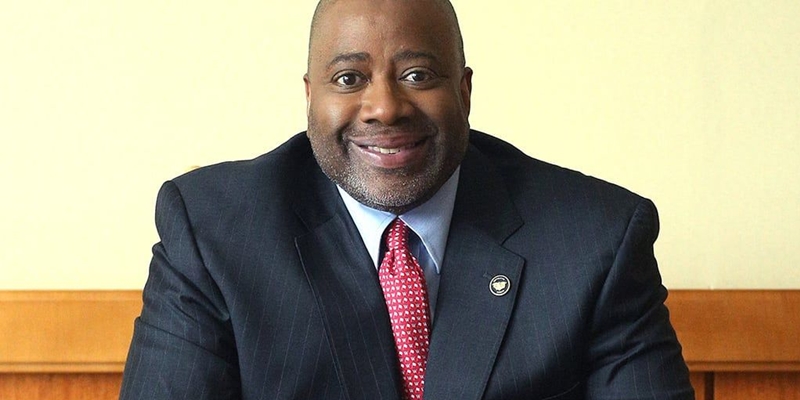 Far too many conservatives are far too quick to denounce the practice of identity politics.  But of course, when discussing this issue most of the time no one clearly defines the meaning of the word identity politics.

Identity politics in the private sector is called market segmentation.

This simply means you have one message but use different verbiage to communicate that message based on the group you are addressing.

You don’t hear country music playing on BET because, in general, Blacks are a small component of consumers of country music.  Similarly, you won’t hear Hip-Hop on Country Music Television for the same reason.

Conservatives and Republican organizations have proven their total incompetence when it comes to messaging to the Black community.

Why is this the case you might ask?  It’s very simple.  Even when Republicans and conservatives try to do the right thing, they do it the wrong way.

Very few of the Blacks that conservatives highlight move the needle in the Black community.  In most cases, these Blacks have absolutely no connection to the Black community.  But white folks surround themselves with people like them because they are greatly entertained by them, a throwback to the minstrel shows of old.

Two weeks ago, the RNC publicly committed to spending $ 2 million for what they call community centers in Black neighborhoods.  This is a colossal waste of money because Republicans have a damaged brand in the Black community!

I have worked with some of the biggest names in sports, entertainment, business, and politics in the areas of strategic communications and this move by the RNC has disaster written all over it.

Again, even when the party tries to do the right thing; they do it the wrong way.

A couple of case studies will prove my point.

Venus and Serena Williams have totally dominated professional tennis for over two decades.  They rose to prominence on the coattails of Althea Gibson and Arthur Ashe. Gibson was the first Black to win the French Championships (the French Open), Wimbledon and the US Nationals (US Open). Ashe was the first Black player named to the U.S. Davis Cup team and the only Black male to win the singles title at Wimbledon, the US Open and the Australian Open.

The William sisters hailed from Compton, California; one of the poorest cities in the U.S. at the time.  They rose from poverty to the highest echelons of one of the whitest sports in the world.

Despite their success, they stayed connected to the Black community and paved the way for the current crop of Black professional tennis players.

When they played, there was a noticeable uptick in TV viewership among Blacks.  When they were not playing the ratings went down.  They were single-handedly responsible for the diversity in tennis on every level.  They brought excitement and a sense of style to the game of tennis.

In a similar manner, Tiger Woods is singularly responsible for saving and reviving the sport of golf.  For the first time in history Black barber shops would have golf tournaments on the TV if Woods were playing.  That was unheard of.

The William sisters and Woods did something I have been preaching for years:  they made their sports cool and hip.

The William girls started their own fashion line by creating their own tennis outfits that were on the cutting edge of fashion and low and behold Black kids from the inner-city began to buy and wear the same outfits they saw the Williams siters wearing during their matches.

Woods, in a similar manner, did the same thing in partnership with Nike.

Republicans and conservatives must stop expecting us to check our Blackness at the door in order to join the party or the movement.  This is a nuance that most whites don’t understand.

I can fight for Civil Rights, denounce police brutality when it occurs and still be conservative.  But most of the Blacks the party and the movement showcase have absolutely no standing within the Black community.

Until they come to understand and address this issue, they will never make significant progress within the Black community.

Who are the Black validators the party and conservatives should be highlighting?

These are just a few of the Blacks who have credibility within the Black community and respect within the Republican Party and the conservative movement.

How many Blacks are in decision-making positions or have budgetary authority within Republican institutions or the conservative movement?

Until these issues are addressed, there will be no mad rush for Blacks to join our movement.  We must make it cool to be both Black and Republican and conservative.

But if we have to check our Blackness at the door, then count us out!

The author is a Pulitzer Award nominated columnist and founder and chairman of Black Americans for a Better Future (BAFBF), a federally registered 527 Super PAC established to get more Blacks involved in the Republican Party. BAFBF focuses on the Black entrepreneur. For more information about BAFBF, visit http://www.bafbf.org. You can follow Raynard on Twitter @RealRaynardJ.