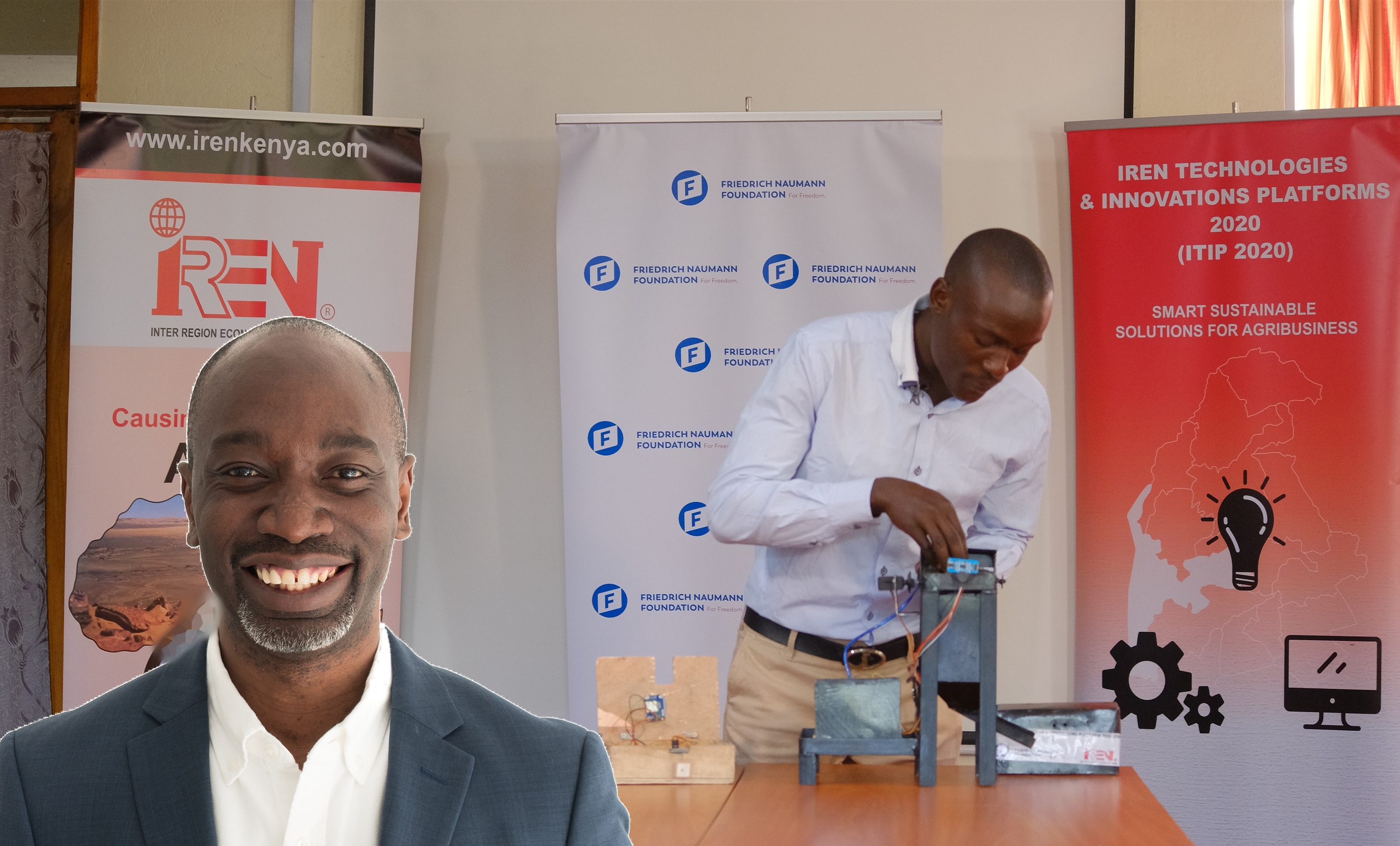 When it comes to listing the regions that have embraced and taken the biggest advantage of digital transformation, most commentators wouldn’t put Africa anywhere near the top. And purely based on metrics, they would be right. According to BCG, Africa trails other regions of the world in digital penetration, usage, and capabilities, and its companies are generally less mature than those in more developed markets.

That said, digital maturity levels across the continent are rising rapidly. And, outside of the broad picture, there are examples of African companies using digital transformation in exciting and innovative ways. Within these examples are lessons that can be applied to the rest of the world, not least because they show that digital transformation is an ongoing process and not a “once-and-done” exercise.

You can compete with big multinationals

During the 2010s, the “Africa Rising'' narrative -- brought about by unprecedented economic growth during a period of relative political stability -- saw many multinational companies either enter the continent or expand their existing operations. Despite their considerable heft, however, many have struggled to compete with local companies.

That’s because these companies have been able to combine technology with on-the-ground knowledge to build a real competitive advantage.

Whatever troubles it’s faced in recent years, mobile operator MTN (itself an enabler of digital transformation) was able to enter Nigeria at a time when other international carriers were too afraid to. The other companies that had a chance to bid on spectrum in Nigeria were more focused on the country’s risks than on its opportunities, and as a result they held back. MTN was able to use its experience and data gathering capabilities to establish and grow a massive footprint. Today, MTN is the largest mobile operator in Nigeria and has 64-million internet subscribers.

Globally, smaller companies can similarly use local knowledge, coupled with a focus on digital transformation, to remain competitive amongst much bigger players.

Utilise the technology at hand

For years, many column inches were devoted to how Africa’s high mobile penetration rates (as high as 149% in parts of Sub-Saharan Africa) would allow it to leapfrog more developed markets. More recently, there was a sense that this promise was unfulfilled and that Africa had missed out on its first-mover advantage.

There is evidence, however, that this disparaging view may have been misplaced. More and more African tech startups are being acquired by international companies. Their technologies are then baked into their acquirer’s offerings. Many of these technologies are mobile-based and are built off the back of Africans being willing to experiment and adopt new technologies that people in more developed markets might be willing to try.

Startups aren’t the only ones innovating either. Financial services giant Discovery perfected its Vitality rewards programme in South Africa, progressively integrating it with new technologies (including smartphone apps and wearables), sometimes years before its competitors. This success then allowed it to expand the programme internationally to more than 20-million users in countries like the UK, Canada, and China.

When it comes to the areas in which African companies lead their international competitors on BCG’s digital maturity index, one observation stands out:

In businesses where customer-centricity is key (such as banking and telecoms), African players compete more effectively.

It’s also hardly surprising that these are two sectors where Africa has led the world when it comes to technology-led innovation.

Their success shows how important customer experience is to digital transformation. Some companies might approach digital transformation as a technology project. Implement all the right technologies, the thinking goes, and the organisation will be transformed. When they inevitably don’t get the rewards they were hoping for, they might wonder why they spent all that money and revert back to old ways of doing things.

In truth, digital transformation is more about a mindset shift within organisations than it is about technology adoption. That is, organisations need to embrace the idea that technology can help them better understand and serve the customer, allowing them to create personalised experiences rather than just lumping new technology onto old ways of doing business.

Ultimately, while Africa may be less digitally mature than other markets, there can be no doubt that businesses on the continent are unafraid to embrace technology and innovation. And, in the customer-centric ways in which they’ve done so, despite facing adversity and strong headwinds, there are lessons for the rest of the world to learn from the tenacity and ingenuity birthed and nurtured in the African soil.

This article has been read 532 times
COMMENTS