What Made Magufuli a Hero-Cum-Icon 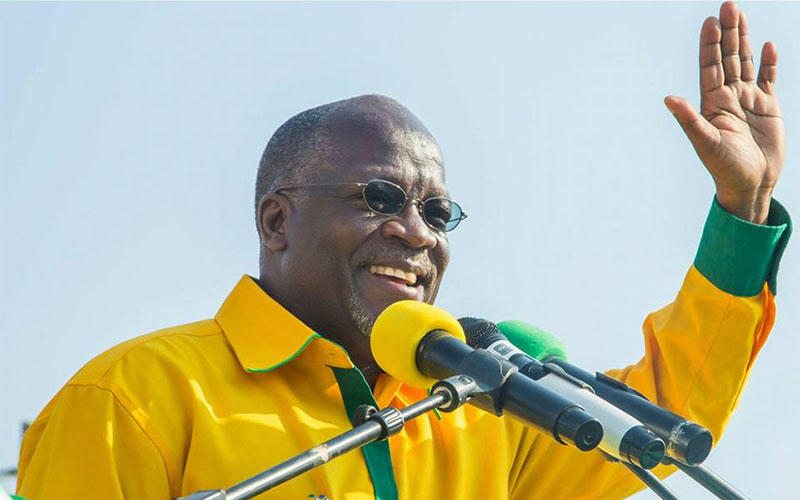 Former Tanzanian president the late Dr John Magufuli left an ineffaceable mark on the Office of the President in Africa. He left many important lessons on how one can constructively and positively use his/her experience, knowledge, power and talents, inter alia, to empower others, especially the downtrodden.

Magufuli spent many years in the upper echelons of power learning how things are done in public offices, which many do though for divergent reasons, good and bad altogether. Those who spent long and much time in the upper echelons of power learning how to utilise their experience and knowledge to benefit the hoi polloi are just a few. On the contrary, those who use the same for self-serving on the back of the paupers are many. Instead of learning how to deal with all evils that have made Africa feeble, fickle and poor, they use the knowledge they get for embezzling or stealing instead of empowering the poor that entrusted them power. For such myopic people, life’s about material gains for themselves, their families and friends. We can cite the examples of the Mobutus, Abachas, Boignys.

Magufuli used to see many thuggish and underhand deals in public service that posed danger to the country. He did nothing about it until he came to power and turned tables on both the evils and evildoers. In the process, he made many enemies but endeared himself to many poor Tanzanians who viewed him as their redeemer. They called him the president of the puir.

There are those who serve others and live for something bigger than themselves. In this category there are the likes of Kaunda, Lumumba, Mandela, Nkrumah, Nyerere and Nujoma. If anything, this is the group wherein Magufuli falls.  Magufuli taught public servants how to competently serve the public instead of pursuing personal gains. Working for the public was noble and sacred for him. He, therefore, didn’t turn his knowledge into a tool to rob the public just like many do.

Self-confident in running public business, Magufuli proved that Africa doesn’t need donors. Africa needs to be a donor. He believed that Africa can competently manage its vast resources. He was not satisfied with Africa’s place in the world. He was suspicious about world bodies’ intents towards Africa. He wanted Africa to fully exploit its potential practically for everybody to see and respect.

Magufuli goes down in the annals of history as a farsighted person whose, leadership style, mission and vision will take a long time to flout or pooh-pooh, especially for Africa and the so-called third world countries. The man’s work and legacy speak volume with clear nuances.

In sum, knowing that death is inevitable, why  use one’s experience and knowledge for myopic and narrow interests while everything will be left when time comes? Magufuli knew he’d die one day and shared whatever he had with the poor. He served his country nobly by localising the Office of the President.

This article has been read 66 times
COMMENTS