Israel Needs to Rid of Itself of Apartheid Tab 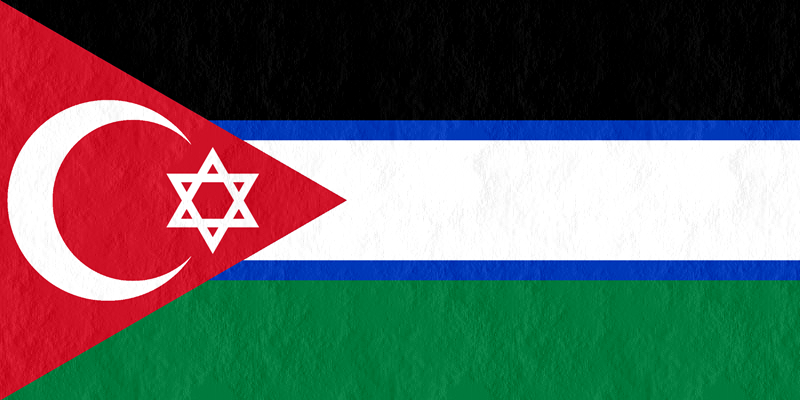 The HRW (April27, 2021) notes that “Israel’s policies and practices towards Palestinians continued along the same trajectory, the situation, at least in the West Bank, would become tantamount to apartheid.” Further, the Washington Post (May 20, 2021) concludes that “the Israeli occupation of the West Bank is, by every definition, apartheid.

Linking apartheid South Africa and Israel is easy. They both exercise discrimination and segregation. Again, if Israel keeps behaving like South African apartheid, it unintentionally buys into the truth that the territory it seeks to own and protect is Palestinian as was the case of blacks vs whites in South Africa. Like Israel, apartheid South Africa used the bible to justify its claims over South Africa. Because of world geopolitics and unfairness of the world system as the west created it for its benefits, recent Israel incursion on Palestine went without being reprimanded globally.

The west–––that’s always vocal when such criminality of this magnitude and nature is committed­­­–––has maintained double standard and silence on the conflict in the Middle East. The west that’s been vocal against China for maltreating the Uighurs not to mention Rohingya in Burma proved to side with the perpetrators and ignored the victims. One wonders why the same kept mum about Palestinians.

Two parts to this conflict, Israel and Palestine, faced off in the recent carnage. It was a David-goliath tussle. In this conflict, many innocent people, notably children, elderly and women were on the receiving end as the world silently watched. Once again, the world displayed its stinking indifference by ignoring the rights of some.

When apartheid Israel attacked Palestine, the world was divided right in the middle whereby the west and some other who view themselves as Christian on the one side and Arabs and their co-religionists Muslims oppositely stood by the duo. In Africa, this divide is obvious. Many Muslims support Palestine under the mantra that all Muslims are brethren despite the fact that when Africa is on a receiving end, this brotherhood evaporates. Who’s siding with or talking about sectarian conflict in Central African Republic (CAR) where Christian and Muslim Africans are butchering each other because of their ideological differences?

Arabs who use Islam as the pretext of seeking sympathy neither bother when Africans are on the receiving end nor treat African workers in the Middle East decently. Again, why do Africans superimpose themselves in Arab matters? Refer to many massive demonstrations in some African capitals condemning Israeli, while they keep mum about the death of their colleagues in the Middle East.  Who cares about black people butchering each other because of foreign dogma if they too don’t care about themselves?  Who’s talking about the plight of Africans sold in slavery in the Maghreb now despite the fact that they’re Muslims and Christians in this criminality?

When Israel butchered innocent children and women in Palestine, the so-called civilised international community got cold feet. When the UN sought to deliberate on the conflict, the US, the world’s self-appointed police, stifled the process in order to save its ally. African stooges chipped in, advising  the warring groups to observe truce, without going deep into the root causes of the conflict.

Israel regards itself as a blue-eyed boy/girl of the world. Because of this preferential treatment by the west even African countries don’t want to be at loggerheads with the injustices Israel has perpetually committed against Palestinians since the west precast in in 1948.

Israel needs to come to the reality of the moment by embarking on a two-states solution to the conflict in the Middle East instead of flexing its muscles with the aim of keeping on grabbing Palestinian lands with the belief that it will succeed to delete it from the face of the earth.

The conflict in the Middle East displayed four important things namely, the world superstructure’s double standard, injustices, shamelessness and unfairness. So, too, this conflict speaks to the need to overhaul the world system in order to address such anomalies as displayed in this conflict. More importantly, the conflict shows the insignificance of Africa and its people. Lastly, when it comes to terrorism, one can say that its definitions are sham if they cannot include what the world evidenced in Gaza recently. The terror that Gaza was subjected to is unimaginable. Despite doing all this, Israel still enjoys aid financially, military and politically from the west. For what? To exercise apartheid.

This article has been read 1,479 times
COMMENTS