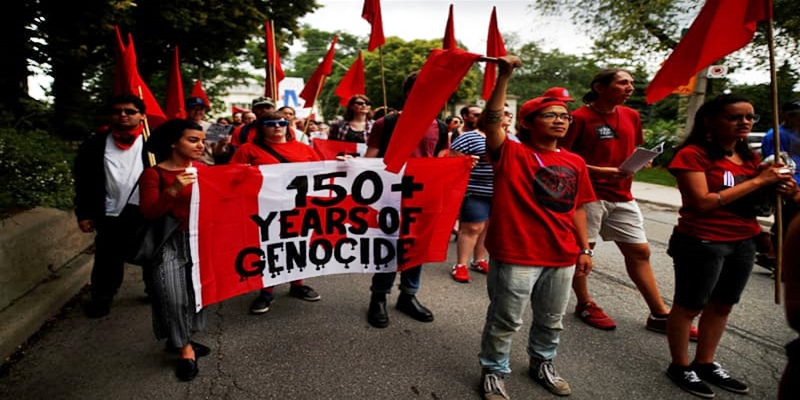 Dear Colleagues, Friends, and Members of the Public,

As educators and researchers, we write to express our concern at the imminent public auction in Paris of a large collection of artifacts that are presented, in the sale catalogue, under the heading “zoos humains/ villages noirs.” These 3100 artifacts, acquired by the collector Gérard Levy, include memorabilia from colonial expositions, brochures, photographs, and postcards representing touring shows of non-European people. The hosts of this sale estimate the value of the Levy “human zoo” collection to lie between 30,000 and 40,000 euros.

During the nineteenth and twentieth centuries, participants in these spectacles were hoodwinked by impresarios and colonial officials into leaving their countries. After arriving in Europe, they were fed poorly, unpaid or poorly paid, and denied warm clothes. Many participants died without returning home.

These shows are worthy objects of study. Artifacts relating to such events help historians and students to understand the development of an imperial mass culture that mystified and enabled colonial violence. These materials further make it possible for everyone to learn about the complex lives of individuals who participated in these shows.

Images in the Levy collection transform colonized people into objects of prurient spectacle. The sale of this collection cannot help but restage the commodification of non-European bodies. It cannot help but commercialize racism. Customary standards of determining the sale value of photographs, postcards, posters, and books cannot apply to these objects any more than such standards could be applied to an exhaustive collection of antisemitic propaganda.

The peoples represented in these images include groups who were expropriated, hunted, enslaved, interned, and slated by European colonists for extinction in the name of progress.

A few days ago, the German republic announced its intention to pay one billion euros to Herero and Nama people in reparation for policies in German African colonies that scholars, and now the German people, recognize as genocide. On this somber occasion, we urge the present owners of the Gérard Levy collection to find a more ethical way of determining the future of these materials. The public auction of this “human zoo” collection in 2021 would be an act of astonishing moral and aesthetic vulgarity. There is still time to withdraw the collection from sale and take a different approach. Owners would then be free to engage in dialogue with museums, associations concerned with public memory, and descendants of people who participated in these spectacles, and whose photographs are part of the collection. The Gérard Levy collection might then become a respectful memorial and a symbol of forward-thinking philanthropy.

The Society for the Study of French History

This article has been read 376 times
COMMENTS