Blacks, Republicans and Battle Over Voting 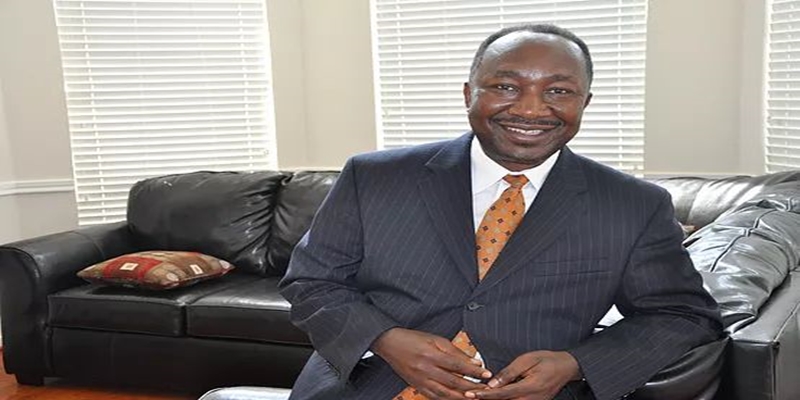 The struggle and determination to maintain the right to vote and have fair access to the voting process remain a consistent struggle for many minorities in every part of the world. Unfortunately, since this remarkable year of 2021, here in the great United States, somewhat related struggles especially in the African-American community have entered a new phase to dismantle sophisticated, multiple requirements, needless roadblocks, technical obstacles and quasi-legal shenanigans by the Republican party especially in the southern parts of the United States.

It is not at the level of the battle in the 1950s and 60s for civil rights and voting rights. The right-wing Republican politicians are seeking to, as far as possible, minimize access to voting instead of expanding options to vote.

You may recall that the assorted confederacy of White supremacists, anti-Semites, sophisticated racists and neo-Nazi thugs who on Wednesday, January 6, 2021 invaded the Congress of the United States had one core mission to upstage and overturn the popular, valid and democratic decision of Americans. Decisions are real and these issues are existential.

They all oppose an inclusive multiracial democracy. Hence, they giddily and foolishly sought one solution: de-enfranchise African-Americans.

Artfully, the code-names for this bogus masquerade to invalidate minorities and Black votes were “Let’s do the recount,” “revote,” count only “legal votes.” and so on.

Let's go back to history.

On May 17, 1957, the prophet and civil rights icon, Dr. Martin Luther King, jnr. delivered what I consider to be his most practical speech of value and consequence. He moved beyond the sonorous, honey-laced oratorical flourish of “I Have a Dream” to the canvas of existential realities.

It is the "Give Us the Ballot” speech, wherein he amplified the value and need for voting rights for African-Americans. It was delivered at the Prayer Pilgrimage for Freedom event at the Lincoln Memorial in Washington, DC. The great man demanded with grace and grit:

"Give us the ballot and we will no longer have to worry the federal government about our basic rights ….”

"Give us the ballot and we will no longer plead to the federal government for passage of an anti-lynching law ….”

"Give us the ballot and we will fill our legislative halls with men of good will ….”

"Give us the ballot and we will place judges on the benches of the South who will do justly and love mercy ….”

"Give us the ballot and we will quietly and nonviolently, without rancor or bitterness, implement the Supreme Court's decision of May 17, 1954.” [ref: The Martin Luther King Jr. Research and Education Institute. Stanford University, California].

Fundamentally, there is an evident connection of the 1880s through the 1960s to 2000s civil rights agenda. Every era deals and responds to its unique issues. Regardless, there are trans-generational challenges of all these times. For example, I will cite Racism. Those issues and problems, I believe, form the lingering challenges which the great Mandela called the struggle for the “restoration of human dignity.” [ref: from Mandela speech at the 1998 White House reception in honor of Mandela with African-American Religious Leaders].

Such “human dignity” as access to a decent meal, access to clean, drinkable water and freedom of expression are especially denied continental Africans by their various governments since the indigenous political and business desperadoes took power, after the colonial administrations working water taps fell to disuse from lack of maintenance and corruption! It is not an invitation or preference for continuing the neo-colonial grip on African countries but it is a statement of fact.

For example, the water supplies networks and public taps (by the PWD- public works department in Nigeria) have since remained dry monuments to the serial wickedness, inhumane corruption and gross incompetence of indigenous rulers, from both the military/soldiers and civilians.

A major part of the struggle for the “restoration of human dignity” is the battle for jobs. Where’s the dignity for a Masters degree holder who has been unemployed and No access to capital to start his/her own business?

Author of the forthcoming 2021 book, MLK, Mandela & Achebe: Power, Leadership and Identity. He  serves as Founder & Publisher of the first African-owned, U.S-based newspaper on the internet, USAfricaonline.com, and established USAfrica in 1992 in Houston. He is recipient of several public policy and journalism excellence honors, civic engagement and community empowerment awards and has appeared as an analyst on CNN and SKYnews. He served as an adviser on Africa business to Houston’s former Mayor Lee Brown. @Chido247

This article has been read 247 times
COMMENTS