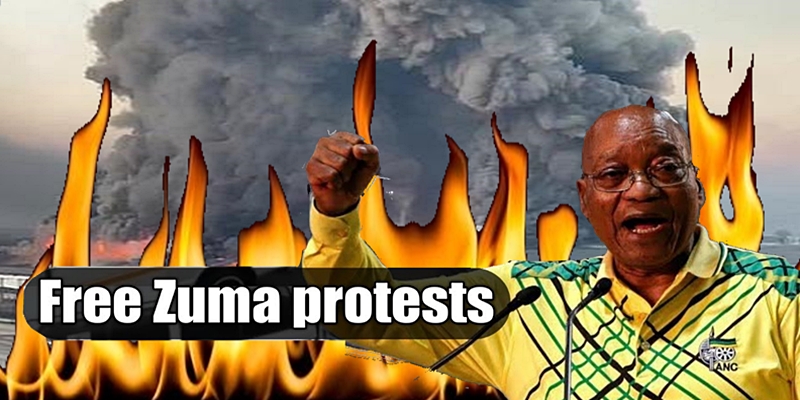 In recent years I have delivered a number of papers in which I sought to apply theological thinking – from incarnational theology to a “theology from below” – to our current condition in South Africa. I was particularly impressed by the first Ecumenical School on Governance, Economics and Management, which I attended in Hong Kong five years ago. At that international gathering of theologians, economists and senior church officials, we identified the market economy which dominates so much of the world as a self-serving mechanism for elites which is not providing for the needs of most of world's people, nor for the environment which sustains life on earth.

In Hong Kong, we asked to replace the current global governance of money and financial systems with a less exploitative system that distributes resources and income more equitably. This sounds impractical, I said at the time, but as stewards of God’s creation we know that nothing is impossible with God.

The economic ordering of society and the question of how we develop our material resources is directly relevant to the violence we have seen in Gauteng, KwaZulu-Natal and Mpumalanga in the last few days. For much deeper forces than anger over the jailing of Mr Zuma are at work in the mayhem we are seeing. As in many other countries, the market economy is failing to address poverty, inequality and unemployment.

The vast majority of us are good people at heart. But when people go to bed hungry, unemployed, dominated and marginalised, the good in us can be overwhelmed, especially if we see no end to our suffering and especially in times of instability when it seems all bets are off. Desperation can take over, especially when people lose confidence in their political parties and perceive the police as unable to protect their communities.

But violence and looting are not the way to solve the problem, and deploying the Defence Force to support the police can only be a stop-gap measure. Those of us who are independent of politics and government need to say: Of course we all have the right to protest, but without harming anyone else. We have to condemn the criminal behaviour which takes advantage of instability;

However, this is not like the apartheid era, where protest was the only weapon most of us had. Now we also have the right to vote. If people believe politicians and their parties are failing them, we need to mobilise and vote them out of office at the next local and national elections;

Violence and looting actually make the problem worse, because those who are its victims will be tempted to hit back with more violence. We have already seen some alarming signs of racist violence from civilians against looters. This will tear us apart into warring communities of “haves” and “have-nots” in which no one will win and everybody will suffer even more than they are now.

In the old struggle against apartheid, even when we did not have the vote, we said our protest should be disciplined and dignified. Lawless mayhem in which everyone did as they pleased, and local criminals took advantage of all of us, only weakened us. Disciplined political and protest action is powerful, and that is what will take us out of our current crisis. It can also lay the foundations of a more equal and less exploitative society.

The Most Revd Dr Thabo Makgoba

This article has been read 300 times
COMMENTS