Is Racism in Football Finally Being Addressed? 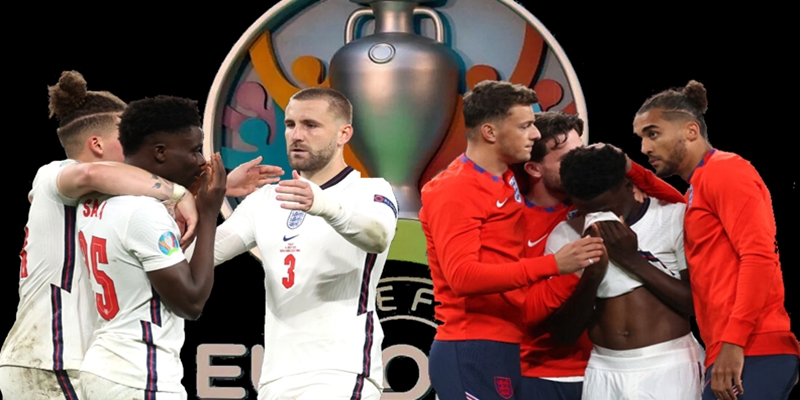 The pictures of England’s Bukayo Saka looking dejected after losing the penalty shootout but teammates consoling him captured by Carl Recine/Reuters are a gesture worthy of commendation. England’s Football Association, British Prime Minister Boris Johnson, London Mayor Sadiq Khan, Arsenal and Manchester United deserve accolades for condemning the online racist abuse of players following the team’s penalty shoot-out loss to Italy in the Euro 2020 final. The sides drew 1-1 after extra time and Italy won the shoot-out 3-2, with England players Marcus Rashford, Jadon Sancho and Bukayo Saka, who are all Black, missing spot-kicks. Arsenal sent a message of support to their winger Saka while Rashford was backed by his club Manchester United.

Reacting to racist remarks against him, footballer Mario Balotelli once challenged African footballers to put money together, build at least 5 world class stadiums in each country and sign a petition that no player would be exported to racist Europe ever again. Kevin-Prince Boateng, the German-Ghanaian midfielder when disgusted by racial slurs once turned, removed his shirt, and started to walk off the pitch. Soon, the whole Milan team followed him. They didn’t return, and the game was called off.

Racism continues to bring shame to the sport. The steps that respective authorities and team members have started taking are a step in the right direction.

This article has been read 762 times
COMMENTS