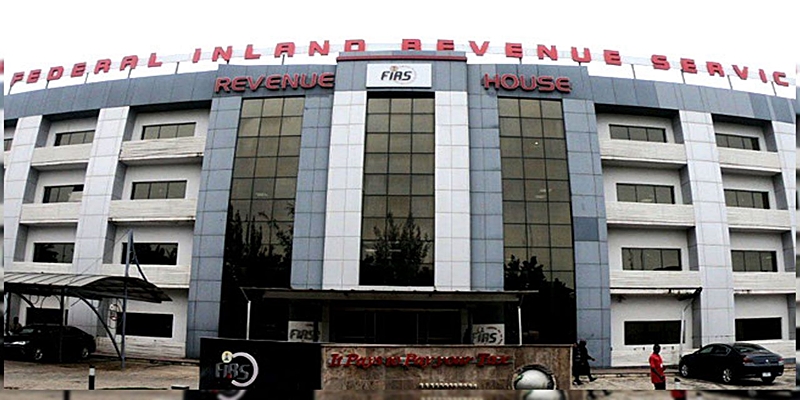 According to Economic Confidential publication of YA Shuaib, Nigeria states + Abuja FCT, produced 1.3Trillion Naira in IGR, or an equivalent of about $2.5 Billion.

IGR is statutory revenue states and local governments are authorized by law as supplement to the federal allocations in order to bolster their spending.

Another undeniable fact, 200m Nigerians only chip in $2.5B to sustain their collective existence outside what is earned from oil/gas - which is Unearned Income from mineral production.

On per capita basis, it stands Nigerians chip in $12.50 annually qualifying Nigeria as a desperately poor nation.

During Madam Ngozi Okonjo-Iweala’s term as coordinating Minister of the Economy as well as Finance Minister and now disgraced former Emir of Kano, then CBN Gov Sanusi spoke jointly on Nigeria as largest economy in Africa, Nigeria members of NASS cheered and clapped. Given Nigerians' penchant for biggest and largest mentality, no one grilled Okonjo-Iweala and Sanusi on what that meant in terms of revenue to the federal and state governments?

The volume of consumption does not matter if that volume is not recaptured in systemic tax administration structure.

By now 200m people should have been producing revenue from activities such that oil/gas is less than 10% to the federation accounts. Instead oil/gas revenue dominates and whoever serves as president uses this one single source to tease Nigerians and his tribe.

Northern Nigeria which given their vast land mass should have been the bread basket of Nigeria using agriculture, is merely a dependent region using religion and grab of power to feed their insatiable appetite to dominate.

Despite their undue numbers in many federal positions, they cripple the entire nation because their disposition is about power not what to do with it to advance their own and others.

Majority of the lagging states with poor IGR are in the north where their leaders expect them to do nothing but get fed.

Until a new structure for Nigeria is fashioned and hoisted to maximize the population size in order to produce, Nigeria as 'Giant of Africa'?? - will continue as a laughable and lousy one.

No one benefits from the current structure and Nigerians must be effective and resistant not allowing money from their region take flight to sustain appetite of lazy bunch.

Oil/Gas should be a regional asset not national one, and should be addressed and treated as such.

Money should be spent where it comes from not used as "Father Christmas - Robin Hood" gift.

One Nigeria will matter when each is chipping in to sustain the nation.

Nigerians can beat and pound their chests all they want, the number is an indictment - $12.50, PITFUL; is what they chip in to live life in the world's most populous black nation. Nothing to sneeze at nor be proud of.

Quantity does not mean quality - look no further than Nigeria.

This article has been read 186 times
COMMENTS