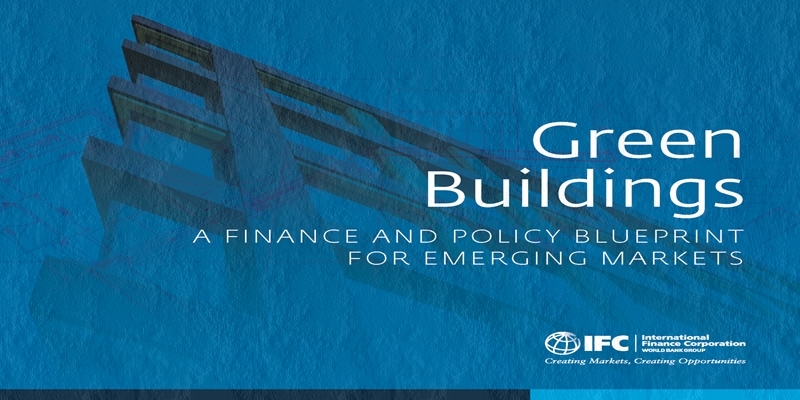 As I travel through Africa, what I have seen tells me that until African countries begin to generate domestic and internally favorable policies, their undue dependence on foreign finance and development guidance will arrest its development.

I am amused that IFC now certifies green projects.

The British High Commission commits to give billions of pounds to Ghana. All this must be paid back. No wonder interest payments on borrowed capital is choking African borrowers.

In Ghana, it is almost impossible to borrow at lower than 20%; mostly interest only repayment not amortizing debt schedule, on shorter terms like borrowing from shylocks. Either way, the repayment is a heavy drag on revenue. It is not just borrowing but at what terms and conditions.

Borrowers in Ghana have to contend with punitive interest rates. It is a merry go round like a dog chasing its tail. A business that borrowed has to pay back at a ratio almost three times the interest rate, to satisfy the DCR - debt coverage ratio.

US EXIM Bank lent Ghana $100m almost 5 years after independence for Volta Project. In 2021, it is hard to point to any major Ghana project funded wholly from internal sources.

Africa's inability, should I say ignorance, on how to create, develop and leverage financial instruments to bolster its development goals to enable favorable competitive capital is partly the reason why development has not taken off to absorb population needs.

Mastering how to tweak policies that nurture healthy financial and capital formation, is what has boosted western countries development. Africa leadership are enamored and thrilled to borrow from foreign sources which goes to weaken and render their local currency impotent.

For Africa, its dependence on mere Transactions with penchant for Cash-n-Carry policies, limits gains to generate revenue which places their currencies at subdued competitive par level.

The World Bank 1980s SAP - Structural Adjustment Program which naive African governments were duped with, has continued to SAP the energy of growth in Africa. Now they are strung along to chase Green projects and abandon whatever comparative advantages they may have. They probably never had or realized their comparative advantages. This is the reason why Africa is an incessant continent for experiments, and they seem helpless to counter and or reject whatever prescription that is put in front of them to swallow. It is either development goals are dictated by US, EU, now unpleasant China with western institutions like IFC, World Bank, UN, all chiming in to dictate the pace. I may not claim mastery of financing but my mom with limited education schooled me on MONEY and the culture of one CUTTING THEIR COAT ACCORDING TO THEIR SIZE.

The lack or should I say lag of favorable borrowing conditions, absence of robust legislative leadership to counter dependence on foreign borrowings and limited local skills to undertake project that impacts overall growth, are recipes for arrested development.

WEEP not for Africa, as it may never get it or at least make the efforts to self-propel.