Is Ethiopia Facing an Implosion? 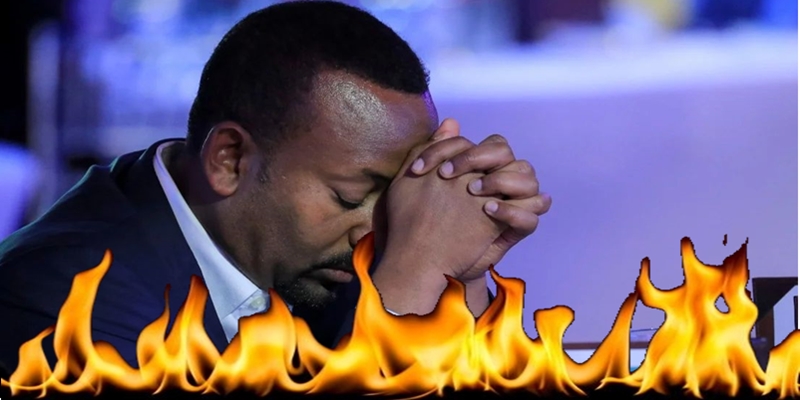 The news that Tigrayan forces have made a pact with other discontented groups in Ethiopia and may capture Addis Ababa is disturbing. Is Ethiopia, Africa’s second most populous nation facing an implosion? Israel’s Foreign Ministry has announced its intent to evacuate the families of its diplomats stationed in Ethiopia. The US has ordered all of its non-essential diplomats and their families to leave Ethiopia. Kenya’s President, Uhuru Kenyatta, has urged for peace and de-escalation in the region. Uganda’s President Yoweri Museveni has called for an East African leaders summit on 16 November to discuss the conflict.

Whereas Abiy's crackdown on Tigrayans with brutal force is unwelcome, Egypt should equally not capitalize on this to destabilize Ethiopia. Prime Minister Abiy Ahmed laments that since taking office in 2018, his country has faced multiple domestic and external security challenges instigated by Egypt. Ethiopia, Abiy says,  has witnessed 114 ethnic and religious conflicts, leading to deaths of thousands and displacements of millions of people. Egypt is allegedly trying to find an operational base for Gumuz militia who have unleashed brutal attacks on ethnic minorities in Ethiopia’s western Benishangul-Gumuz state, where the dam is located; empowering the Tigray People's Liberation Front (TPLF); and working in cahoots with Sudan. The Sudanese army entered Ethiopian territory last November.

Whatever the cause of the conflict, a protracted struggle in Ethiopia, Egypt and Sudan will be a disaster for the region. This should not happen. Reaching a compromised solution is critical for salvaging the much-needed peace and avoiding long-lasting repercussions on both the region and the world. Abiy should utilize the 'Peace' aspect in Nobel Peace Prize to save the region.

This article has been read 659 times
COMMENTS