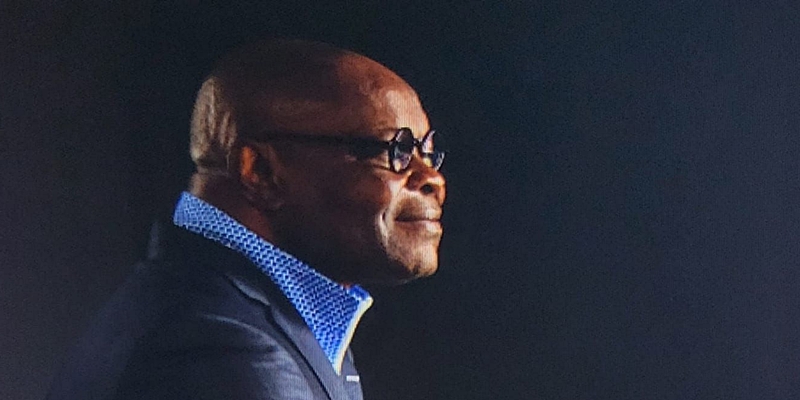 While Africa is reportedly the oldest continent given discoveries that date millions of years, such a grandfather reputation has not produced outcomes for self-reliance and sufficiency. From a historic perspective, globalization started when over 150, 000 Africans left the continent as human cargo - in slavery.

While such inhumane trade was awful, centuries after it ended, the devastating effects linger. Fast forward to the 21st century and Africa is scrambling to make a mark on the global stage as a continent capable of rescuing self. Year in year out, there are all types of conferences on Africa where it feels good to talk about her but no real good feelings to see her emerge.

Africans love the appearances of looking poor in order to exploit the guilt in former colonizers and slave masters. What they don't realize is, sympathy in economic assessment does not have scorable value. Strategy does.

Many Africans are enamored and marooned by what an individual has or is reported to have but ignored institutions that holds bigger impact and promise.

Africans are ready and willing to go looking for money from all corners of the earth. And such comes heaped/piled with terms and conditions that chokes their ability to emerge. One may have to read The Confessions of an Economic Hit Man by Perkins to appreciate what Africa is unable to address.

Other continents have institutions that are centric and sensitive to their needs and are willing to accommodate their development strategies.

For Africa, the World Bank, UN, etc., have become their preferred choices to seek financing and guidance like lousy UNDP goals set for unsuspecting and backward nations.

It is telling that for all certificates and degrees paraded by Africans, the outcome is yet to produce a transformative mindset to become NEW-n-IMPROVED.

Instead, how Africans cried during colonization and Slavery, they shamelessly do in the 21st century. Isn't that something? Even now, they are more willing to be recolonized and enslaved.

Until there is an entrenched and robust AfriCentric Fund subscribed to by Diaspora Africans and in-continent ones willing to enhance their development, the merry-go-round chasing air will end up catching nothing.

Sovereign currencies are entitlements of every nation but in the case of  Africa with its 54 African currencies, majority of them operate highly inconvertibble currencies on global market, their chances of survival become painfully long.

There is a solution though, but with weak leadership willing to bow to mild foreign interests, the will to change and challenge the status quo is diminished.

Africa will never be competitive until institutional wealth is cultivated over individual riches - which hardly sizzles before they fizzle in a jiffy. Flashes on a frying pan.

If you are interested in knowing how to emerge from begger continent to one ready to embrace her opportunities, reach me with questions. If I consider the questions intellectually suitable, I will provide response.

This article has been read 100 times
COMMENTS