DR Congo: The Highs and Lows 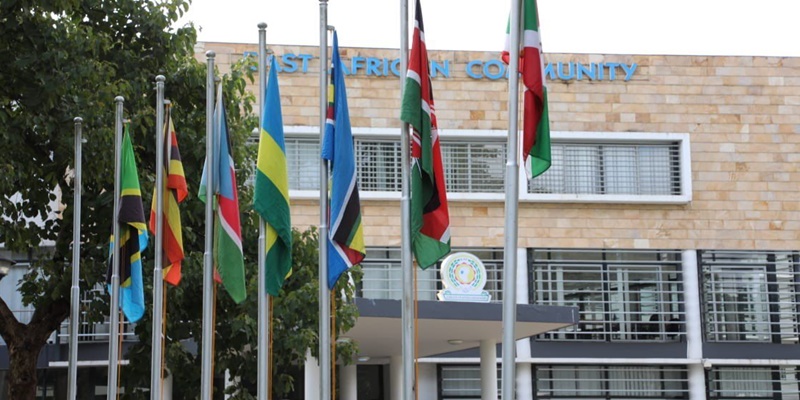 Since the beginning of this year, DR Congo has appeared in the news in various shades. In February, the United Nations’ top court ordered Uganda to pay the country $325m in reparations over a brutal war between the neighbours that began in the late 1990s when Ugandan troops in DRC breached international law. Laeders in DR Congo should ride on this ruling to indict foreign firms that are fueling conflict in the country as they siphon its resources. As we speak, there is infighting in the country after M23 rebels attacked military positions in eastern DR Congo near the villages of Tshanzu and Runyoni, about 50km (31 miles) northeast of Goma. On a brighter note, The Democratic Republic of Congo has officially joined the East African Community (EAC) adding its more than 90 million market population to the regional trading bloc. The populous Central African country was admitted as the seventh member of the East African Community during an Extra-Ordinary Summit of the Heads of State held virtually nearly three years after making a formal application. DRC is now torn between four regional trading blocs, the Economic Community of Central African States, Common Market for Eastern and Southern Africa, the Southern African Development Community and the East African Community. How well the country navigates this quadripartite membership will remain to be seen.

This article has been read 532 times
COMMENTS