How Africa Copes with the War in Ukraine: Alternatives to Wheat 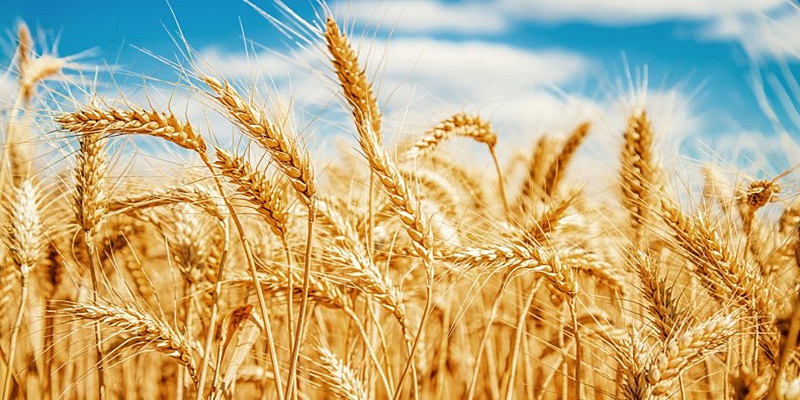 Last week, we saw several European countries turn to Africa for their energetic needs. Since the beginning of the Ukraine conflict, many places in the world have seen high prices of products such as wheat, gas, and oil. Wheat because Russia and Ukraine are the world’s largest producers of wheat (who would have thought? from my little eyes, I thought it was too cold to grow anything). Oil and gas because Russia is the largest producer and provider of gas to the rest of Europe, and of oil as well… and the shortsighted decisions of European governments to dump all sorts of embargo and restrictions on Russia has exacerbated the effects felt from the lack of those elements. Al-Jazeera has a very good article on the effect of the sanctions on wheat, and the high prices.

Countries around the world, and on the African continent who depend on wheat as a source of food, particularly Egypt, the world’s biggest importer of wheat, have been struggling. Thus, many have had to come up with quick solutions, like Egypt quickly diversifying its wheat suppliers. For some, these solutions already existed and the crisis has now made the public more receptive to trying different ways. Today, we will highlight the work of Cameroonian baker Guy Marcel Nganta, who is making bread from local sweet potato, cassava, and much more. Nganta has always been working on these alternative flours; however, the conflict and the high price of wheat have increased the demands for his products.

Enjoy… excerpts below are from AfricaNews. Honestly, Africans should encourage and develop local productions. Why should we import wheat from somewhere else, when we can produce alternatives… and more importantly, do we really need to eat wheat? How did we, Africans, live before wheat imports? did we not have our local produces?

A baker in Yaounde is making bread from sweet potato flour. And it is a relief for his consumers who are increasingly finding bread made from wheat flour pricey.

Guy Marcel Nganta, with his big, colorful hat screwed on his head, has been making baguettes with sweet potato, cassava, and other legumes flour for 13 years in Yaoundé. A godsend for this small baker now that in Cameroon, as elsewhere, the war in Ukraine is making wheat supplies more expensive.

… since Russia invaded Ukraine more than a month ago, his customers, whom he supplies only on order, have increased from about twenty to about fifty, according to him.

… A sweet smell escapes from a small rudimentary bread oven. The craftsman kneads, … and molds bread made only with food “made in Cameroon“, says Guy Marcel proudly.

Cameroon, like many other countries on the continent or elsewhere, is affected by the war between Russia and Ukraine, respectively the first and fourth-largest exporter of wheat in the world, a commodity whose prices soar since the beginning of the war.

… The 44-year-old baker’s bread has the same appearance as that made with wheat flour, but it is heavier and more consistent in the mouth. And the taste, slightly sweet.

“I do very well with local flour,” Nganta says. Because if he cannot sell his baguette more expensive or cheaper than his competitors because of a price fixed by the state, at least their production cost is lower and therefore his profits are higher.

… “The taste is really different for bread made in Cameroon and it fills the belly more,” enthuses Lewis Ateba, an electrical engineer who leaves the shop with several baguettes.

This article has been read 261 times
COMMENTS