What Africa Needs to Do Vis-A-Vis Ukraine-Russia Conflict 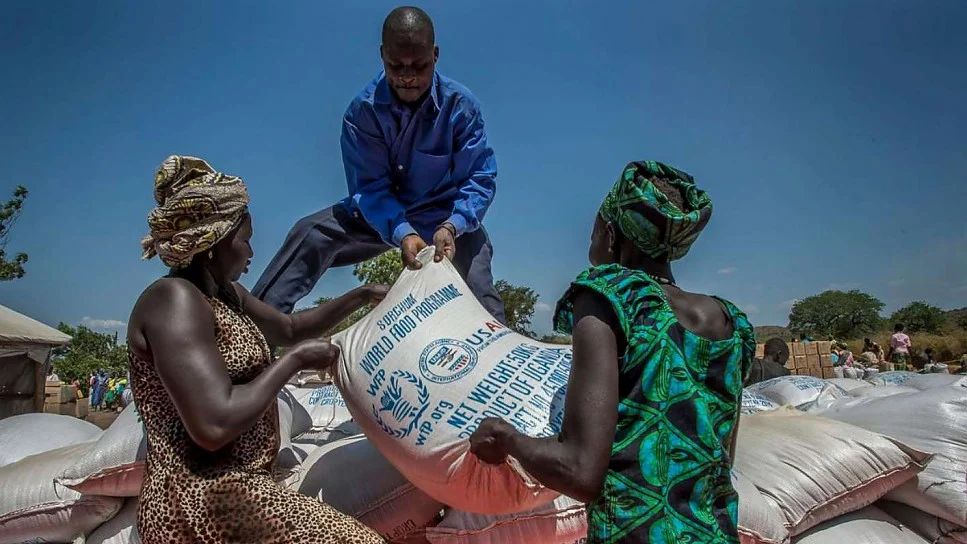 When Senegalese President Macky Sall, the current chair of the African Union called on Africa to pressurize an end to the Russia-Ukraine conflict, many analysts sniggered. Anybody who knows how Africa is disrespected and ignored internationally knew that nothing consequential could come out of such a visit.

To prove how insignificant the AU is viewed, Sall’s words speak volumes and signify how Africa went to Moscow to degrade itself trying to entice and serve two masters at a time, which is next to never. The jig is up now. Sall’s quoted as saying “a number of countries voted for resolutions at the United Nations. The position of Africa is very heterogeneous but despite heavy pressure, many countries still did not denounce Russia's position.”

To pat him on the shoulders, Putin was quoted as saying "Africa's political role in the international arena, in general, is growing. We believe that Africa as a whole and its individual states, with which we traditionally have very good, without any exaggeration, friendly relations, have great prospects, and on this basis we intend to further develop our relations with Africa as a whole and with its individual states.” What a prefect and headmaster response! Is there anything meaningful from such an audience with Putin as far as the conflict is concerned?

Africa’s goofs and quandaries need profound explanations to understand. It doesn’t convince common sense for the country that’s 1/50 of Africa to feed Africa. The analogous allegory I can give here’s of a baby breastfeeding its mother.  But again, Ukraine does feed Africa. Then what’s iniquitous here? What’s the miracle here?

For Africa to be fed by small countries like Argentina or Ukraine is more than a disgrace. African countries such as Angola, Ethiopia, Kenya, Madagascar, Tanzania, Democratic Republic of the Congo (DRC), Zambia, and Zimbabwe, all except Kenya, Madagascar and Botswana are bigger than Ukraine and grow wheat, yet this tiny country beats them. What is wrong? As per Gro Intelligence (16 April, 2015), the World Bank identified 3.84 million hectares of land suitable for wheat production in Sub-Saharan Africa, the vast majority of which is in East Africa. This is almost equal to the amount of land dedicated to the cultivation of wheat in Argentina, one of the world’s major producers of wheat.

Considering the above findings and situation, who’ll respect us with our uncalled-for protracted food and material dependency? What a shame for Africa to depend on a small country like Ukraine for wheat while it can produce its own? Do we have to depend on others to feed us when we can feed ourselves if we embarked on reasonable policies? If we can’t feed ourselves, what does our independence mean?

In sum, next time, the AU or any African leaders/ruler, should look self in the mirror before adding more ignominy and ire to all Africans needlessly. Instead of wasting time trying to achieve or ask for what it can’t get, Africa should start thinking about its own food security by filling in the existing gaps that have shamelessly forced it to depend on a small country like Ukraine, which covers only 603, 628 km2 compared to Africa’s 30,370, 000 km2.

I am currently working on an academic book on how Africa’s self-inflicted harm resulting from land leasing while its people are going to without food not to mention many suffering from food insecurity and malnutrition in some countries such as in the horn of Africa currently.

In sum, I don’t get it for a humongous country like Sudan covering the area of 1, 886,068 km2––––which is currently is listed among African countries leasing their soil to Middle East countries to produce food for their population­­­––––to starve simply because a country like Ukraine that’s less than 1/3 of the same’s at war and thus can’t feed it. Is the problem here natural or nurtured? What are all heads of Sudanese as a replica of Africa doing?

Food is power. Hunger is slavery. This has become evident to Europe that depends on energy from Russia.

By Nkwazi Mhango,  a lifetime member of the Writers' Alliance of Newfoundland and Labrador (WANL), an expert in Terrorism and author of over 20 books among which are Africa Reunite or Perish, 'Is It Global War on Terrorism' or Global War over Terra Africana? How Africa Developed Europe and contributed many chapters in scholarly works on many issues of importance on Africa with the specialisation in the deconstruction and decolonisation theories he has been working on for a while now.

This article has been read 189 times
COMMENTS