DRC-Rwanda Kerfuffle Needs Dialogue Instead of Boots on the Ground 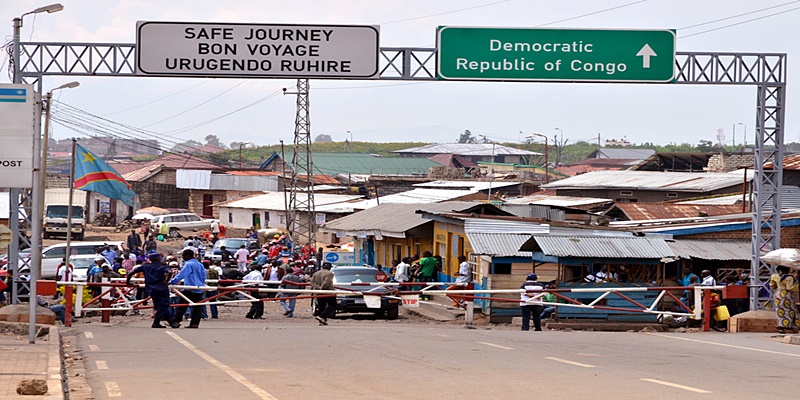 The Democratic Republic of Congo (DRC) and Rwanda are at loggerheads. Each country has alleged claims and counterclaims of sabotage from the other’s proxies. The African Report (June, 10, 2022) reports that “in late May and early June, as the Democratic Republic of Congo (DRC) accused Rwanda of backing resurgent the M23 rebels, the latter counter-accused the former of working with the Forces Démocratiques de Libération du Rwanda (FDLR).” The situation is really apprehensive and dodgy. France 24 (June 17, 2022) reported that a Congolese soldier was shot dead within 25 meters inside Rwandan territory.

Kenyatta wants a military intervention in the DRC. Uhuru Kenyatta, Kenyan President and EAC’s Chair has asked commanders of the respective regional defence forces to finalise preparations to go to DRC to mitigate the conflict, according to The East African, 16 June, 2022.

Is Uhuru’s take reasonable? Who will finance this interventional war? Is this the only available solution left for the EAC?

I am a staunch believer of the unification of Africa. If the EAC would be united to form one country, this would resolve the conflict in the Eastern DRC. Secondly, the EAC should shun or expel cantankerous members who waste a lot of resources and time fighting or invading other countries to plunder them and thereafter take them on militarily if they rebuff diplomatic solutions. which are the most viable for the EAC. The EAC should impose diplomatic and economic sanctions against any party to conflict found guilty of violating another’s jurisdiction and rights. Any country liable of invading or plundering the resources of another must be punished heavily to send strong signals to all criminals involved in this crime. Such a country, before being expelled from the bloc must be forced to issue an apology to and redress its victim[s].

What can war money achieve? All members of the EAC are tagged as impoverished realms. The majority if not all live on conditional and nagging aid, vicious beggary and borrowing. Where can such countries get the money to throw at wanton war while their people lack running water or stable infrastructure among others?

Why this war and cui bono? Are foreign masters who playing African countries on each other in order to keep on exploiting them?

EAC’s leaders need to ask themselves hard but crucial questions such as: what’d the money they envisage to throw at this useless war could provide to their people economically, politically and socially? How many dispensaries, hospital, roads, schools, and whatnots such money would build? Realistically, the conflict in Eastern DRC needs diplomatic solution but not military. It needs heads around round table but not boots on the ground. It’s never worked anywhere and if it does, it doesn’t bring everlasting reprieve or solution.

By Nkwazi Mhango, a lifetime member of the Writers' Alliance of Newfoundland and Labrador (WANL), an expert in Terrorism and author of over 20 books among which are Africa Reunite or Perish, 'Is It Global War on Terrorism' or Global War over Terra Africana? How Africa Developed Europe and contributed many chapters in scholarly works.

This article has been read 555 times
COMMENTS