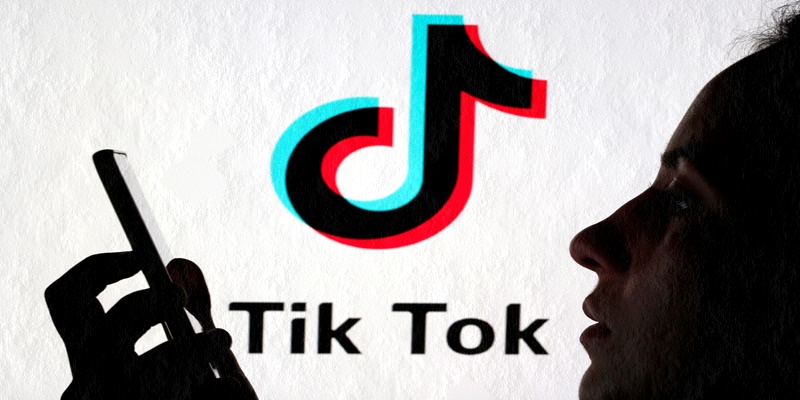 On TikTok, a prank where people call their friends using an automated answering machine voice to tell them that a large amount of money is about to be debited from their account is gaining popularity. Kaspersky experts warn that this trend is a real fraud scheme, called vishing, and is actively used by cybercriminals. Kaspersky researchers detected an increase in the number of vishing emails in June (almost 100,000 total) and collected approximately 350,000 vishing emails between March and June 2022. They also explained how vishing works and how to avoid falling into this trap of cybercriminals.

Vishing (short for voice phishing) is the fraudulent practice of convincing individuals to call cybercriminals and reveal personal information and bank details over the phone. Like most phishing schemes, it starts with an unusual e-mail from a large online-store or a payment system. For example, it could be a letter from a fake version of PayPal telling you that they have just received a request to withdraw a large amount of money from your account.

But here's the difference. While regular phishing emails ask the victim to follow a link to cancel the order, vishing emails ask that they urgently call the customer support number provided in the email. Kaspersky experts emphasise that this method was intentionally chosen by cybercriminals because when people look at a phishing site, they have the time to think about their actions or notice signs that the page is not legitimate. But when victims talk on the phone, they are usually distracted and find it more difficult to focus. Under these circumstances, attackers do everything they can to further throw them off balance: rushing them, intimidating them and demanding that they urgently provide their credit card details to cancel the supposed fraudulent transaction. After gaining the victim’s bank account details, cybercriminals use the information to steal their money, leaving the victim with an empty wallet.

Kaspersky experts highlight that in the last four months (from March to June 2022) they have detected almost 350,000 vishing emails, asking victims to call in and cancel a transaction. In June, the number of such emails increased, reaching nearly 100,000, leading Kaspersky researchers to predict that this trend is only gaining momentum and is likely to continue growing.

Curiously, TikTokers actively repeat one of the vishing schemes, with the only difference being that they do not send a fraudulent email in advance nor do they steal anything from their victims – their goal is a show, not money. The call is conducted through an answering machine, whose voice is generated with an online translator. Most often, pranksters introduce themselves as a representative from the customer service department of a large online store, claiming they have just received an order from the victim for several thousand dollars and asking for their confirmation. No matter how the victim replies, the next thing the answering machine says is, "Thank you, your order has been confirmed." People think the answering machine misheard them and that the funds are going to be withdrawn from their account immediately, so they panic, scream and don't realise that they are being pranked.

When people are convinced to disclose their personal data during a phone call rather than on a phishing page, they often don’t have the chance to consider that they are the target of a hoax – and the large number of TikTok videos with this prank is a prominent example of this.

“I often come across videos on TikTok of bloggers pranking other people by calling them and telling them that their account is about to be debited thousands of dollars. The victims believe it and go crazy over it. When you look at these videos on your phone you think, "How can anyone fall for such a thing?" But when people encounter scam calls in real life, they are often affected by multiple circumstances at the same time. Such a call can catch them off guard, while their head is full of other things and they can't clearly assess who is on the other end of the call – a prankster, a fraudster or a real bank security specialist,” comments Roman Dedenok, security expert at Kaspersky.

Read about other popular methods of email fraud in the full report on Securelist.

To protect yourself from vishing:

Check the sender’s address. Most spam emails come from addresses that don’t make sense or appear as gibberish, for example, amazondeals@tX94002222aitx2.com or something similar. By hovering over the sender's name, which itself may be spelled incorrectly, you can see the full email address. If you’re not sure if an email address is legitimate or not, you can put it into a search engine to check.

Consider what kind of information is being requested. Legitimate companies don’t contact you out of the blue via unsolicited emails to ask you for personal information, such as banking or credit card details, your Social Security number or other sensitive data. In general, unsolicited messages telling you to “verify account details” or “update your account information” should be treated with caution.

Be wary if the message is creating a sense of urgency. Spammers often try to apply pressure by using this tactic. For example, the subject line may contain words like “urgent” or “immediate action required” to pressure you into acting.

Check for grammar and spelling is an effective way to identify a scammer. Typos and bad grammar are red flags. So too are odd phrasing or unusual syntax, which might result from the email being translated back and forth through translators several times.

Install a trusted security solution and follow its recommendations. The secure solution will then solve most problems automatically and alert you if necessary.

This article has been read 161 times
COMMENTS