Letter to The Luo Nation: A Case of Igbo Rethink for Jokanyanam 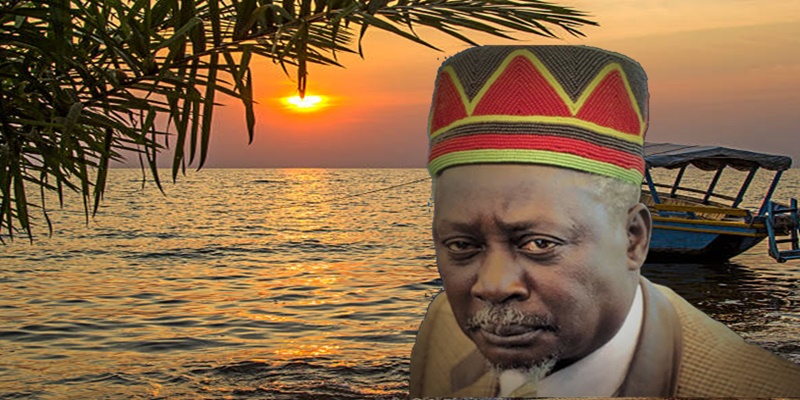 What next for the Luo Nation? This is a critical question that was asked in 2017 but went unanswered. Here we are asking the same question again.

The year is 1970 after the Biafra War. Two million Nigerians exterminated by the war, including poet per excellence, Christopher Okigbo. While Nigeria is celebrating, Ibo's are weeping; too many Ibo deaths, and devastation in their land. Their Chiefs are meeting somewhere in Enugu. Former General Emeka Ojukwu is there; Alex Ekwueme is there. . .

What is the way forward for Ibo's with all this ostracism and stereotyping? Must they go for another war because of seeking the presidency? Must they welcome more bullets in the name of ‘our rights’? They have a heated discussion, boiling hot. Chiefs lose their cool, blames and abuses are thrown around in equal measure.

Finally, the 'dust' settles. They have agreed: other Nigerians can beat us politically; they can beat us by the bullet; they can ostracize and stereotype us, anything evil they can. . . But they cannot beat the determination, resolve, talent, imagination, skill of an Ibo. We shall leave the presidency to them. But we will succeed in business, sports, music, education ....

In fifty years, the Ibo's have never seen the presidency of Nigeria. But they dominate everywhere: The top actors and film producers in Nollywood are Ibos, top soccer and other sports exports from Nigeria are Ibo's. They have become a colossus in Nigeria and beyond.

There you have it Jothurwa: we Luos need the Ibo re-think, we need to think beyond the presidency and we have to think beyond Kenya, if Luos can't lead the nation, let us start by leading our people, leading our community to the desired place. Let’s support Each other.

Let no one tell you or your children we cannot lead. No no! Remind them that one of our sons Barrack Obama, wuod Alego was elected the President of the most powerful Nation on Earth in a country that believes in honesty, truth, fairness...a land of opportunity for all but truth be told if he came to Kenya to seek the presidency, he would struggle with the same things we go through as Luos. The result would be the same.

Adonija Jaramogi Oginga Odinga fought for our country's independence, believed in an egalitarian society where there would be equality for all, was selfless and refused to take over power instead agitating for the release of Kenyatta who was among the Kapenguria six. He paid the ultimate price and died in opposition.

His son Rayila Aluo Amollo Odinga took on the mantle like a family inheritance, He has selflessly carried the yoke of the fight for freedom and the second liberation, choosing Kenya over self, facing the most humiliating incarceration including nine years in jail and harassment. He endured suffering of his immediate and extended family. Five decades later, the country remains ungrateful to him and by extension the Luo Nation.

Today, We are at cross-roads [wan e Akerekeke]. If we chose to go to the Supreme Court to pursue the path of justice to Presidency, the system(s) are rigged against us, it was done so abinitio, right from the time of registration of voters and recruitment of returning officers.

Power is changing hands and we are not part of it. It was a well-choreographed orchestra, complete with a choir master in same uniform with us. Even the men of the cloth are part of the conspiracy. Smell the coffee!

Our blood has watered the tree of freedom to maturity. Let us remain peaceful and co-exist like the rest of Kenyans, they too can fight for Kenya.

Excerpts and thanks to Dr. C. Omondi,...The Biafra War.

This article has been read 249 times
COMMENTS