Why BT Cotton Could Lift Thousands Out of the Poverty Trap 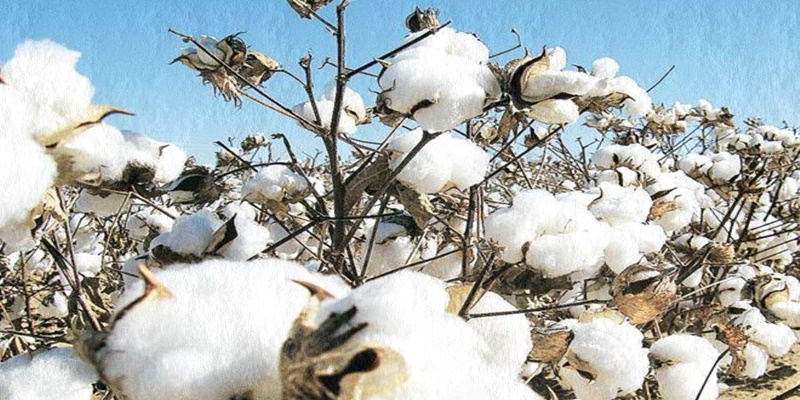 President William Ruto made a surprise and impromptu visit to Homa Bay County in South Nyanza. His visit remained largely secret perhaps because of security reasons and the area being an opposition stronghold. The President was accorded a warm reception and was happy.

The President promised to unlock the region's economy by reviving viable economic projects that had stalled. He singled out the cotton sector.  Cotton farming, the President noted, used to be one of the most vibrant cash crops that went under decades ago. The County that used to be one of the leading producers of cotton with over 30 ginneries lost the ground as Kenya opened floodgates for cheap second hand clothes import (Mitumba). This led to the death of many towns in Homabay county that had mushroomed courtesy of the booming cotton trade.

In the 1980's, the cotton textile and industry employed thousands of people in its several cotton mills. In fact, it was the second after the civil service industry in terms of employment. But it collapsed with SAPs, imbalance trade liberalization policies, embezzlement, and mismanagement at the Cotton Board of Kenya.

That is set to be history if the Ruto's administration makes good his promised to lift the industry out of the woods. So far, there is new scientific evidence that points to a new cotton variety known as BT cotton. BT cotton is a genetically modified pest resistant plant cotton variety. The new variety matures faster with high yields given that it produces an insecticide to combat bollworms. This spares natural insect predators in the farm ecology and further contributes to Non insecticide pest management.

Kenya is not the first country to introduce BT cotton in its market for local farmers. BT cotton was first approved for field trials in the United States in 1993 and Chinese in 1997. In India it was introduced in 2002, and by 2011 India grew the largest GM cotton crop at 10.6 million hectares. The U.S. GM cotton crop was 4.0 million hectares, the second largest area in the world, followed by China at 3.9 million ha.

By 2014, almost over 90 percent of  cotton grown in the United States  and in India was genetically modified.
Today, India is one of the largest GM cotton producer countries in the world. Their textile industry has grown big. It means, if perfected then the cash crop would help lift thousands of livelihoods in Nyanza from poverty trap.

BT cotton's key attraction is the reductions in pesticides to be sprayed on a crop and the ecological benefits it holds. The cotton-textile and apparel industry also has the potential to absorb skilled, semi-skilled, and non-skilled workers within its chain of production.

The President’s visit comes barely a week after his deputy; Rigathi Gachagua made a maiden trip to Kisumu. Gachagua on Friday, September 23 presiding over the Kenya Music Festival gala event in Kisumu, also promised goodies. Gachagua assured the Luo nation that the Kenya Kwanza administration will serve all Kenyans equitably. This is regardless of their political affiliation, thus affirming their commitment to national cohesion by deductive logic.

This article has been read 163 times
COMMENTS