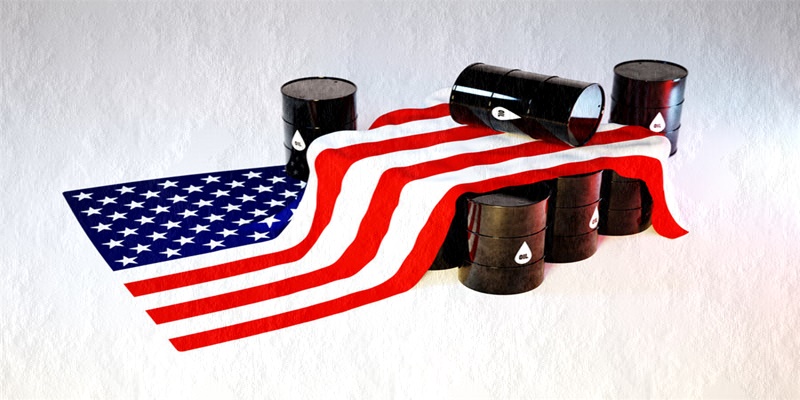 In March 2022, the Stockholm International Peace Research Institute (SIPRI) reported that “Europe is the new hotspot” of global arms import. While this development is attributed to the ongoing military conflict between Russia and Ukraine (US/EU/NATO), what’s equally, or even more, important to understand is how most of this European purchase is coming from the US and how the latter has turned the conflict into a money-making machine. The US is responsible for the so-called ‘energy crisis’ in Europe and, by selling expensive US gas to Europe, is making a lot of money. Of course, the US told the Europeans that doing so was necessary to reduce their critical dependence on Moscow. The Europeans, in their bid to ‘punish’ Russia, decided to increase their dependence on the US. This is now turning into an ugly issue, as European powers, as reports in the western mainstream media show, are now directly accusing the US of profiteering from war.

Secondly, this is not just about gas. If gas is linked to economy, Europe’s increasing military purchase from the US is directly linked to its defence and security, or at least this is how it is being projected. This dependence in the defence field is most easily evident from the German purchase of F-35 fighter jets from the US. While the US is going to make a whole lot of money out of this multi-billion dollar deal, strings attached to this deal show how this deal is a direct reinforcement of European dependency on the US.

Martin Kroell, the President of the Federal Association of the German Aerospace Industry (BDLI), was quoted to have said that Germany, even after purchasing these jets, would not have the rights to maintain and repair these jets in German. They will be maintained “in other European countries in the network of the US Armed Forces, or by the US companies Lockheed … this creates a dangerous dependency.”

Let’s not forget that this sale happened, first and foremost, when the US started putting pressure in early 2021, when the Russia-Ukraine conflict began, on European nations to increase their defence capacity. But, using the pressure of this conflict, the US authorities managed to make a deal that did not give much leeway to the German authorities to really protect their interests. As another report confirms, the Germans made an ‘error’ in not demanding the involvement of their own “arms industry in the maintenance, repair, and support of these expensive aircraft.”

This is not Germany alone. Finland, for instance, is another country entering the phase of dangerous dependency on the US. It has already decided to buy 64 Block 4 F-35s for US$9.4 billion. Since the start of the Russia-Ukraine conflict, Finland has upped its weapon purchase, with, unsurprisingly, most of this purchase coming from the US.

While the conflict in Ukraine has led to many deals worth billions of USD, there is a growing fear in the continent that the US is now trying to start a new crisis with China. Such a conflict would create additional problems for Europe.

But the rhetoric being produced – and effectively used – by the US for Europe is to reduce dependence on China. Europe of course is concerned about this form of geopolitics. As Charles Michael, President of the European Council who recently met Xi, said in a tweet: “The EU promotes its interests and values in the world. With China, engaging openly on all aspects of our relationship is the only way forward.”

China, too, understands that Europe is far from in agreement with the US over a joint China policy. Therefore, Xi was candid enough to tell the EU last week that the bloc should keep up its investment in China, adding that China and the EU must jointly “oppose de-coupling.”

But while the EU is fighting the US over forcing a policy on the EU vis-à-vis the China question and the economic consequences it could have for Europe in the long term, the US continues to make policies that directly impact the EU economy. The latest irritant is certainly the US Inflation Reduction Act (IRA), which gives tax breaks for components used in electric cars provided they are made in (North) America.

While the EU-based companies could set up factories in the US, this would effectively mean that these companies will add to the US economy more than the EU’s economy. In other words, the EU’s capital will be used to add to the US capital at the expense of the EU’s own economic health.

This pattern is similar to the way the EU capital is being used via expensive gas sales and weapon systems to help the US economy. This is precisely how the conflict in Ukraine has turned out to be a major source of profit for the US state.

What can the EU do? The Europeans are unlikely to be able to break out of this dependency relationship without first developing an independent global outlook. Imagine the economic scenario in the EU if, instead of supporting the US bid to expand NATO, it had taken an independent line. The EU did not take that line. Now, the EU now accuses the US of its energy crisis. The question is: can it translate this anger into a concrete policy?

This article has been read 106 times
COMMENTS