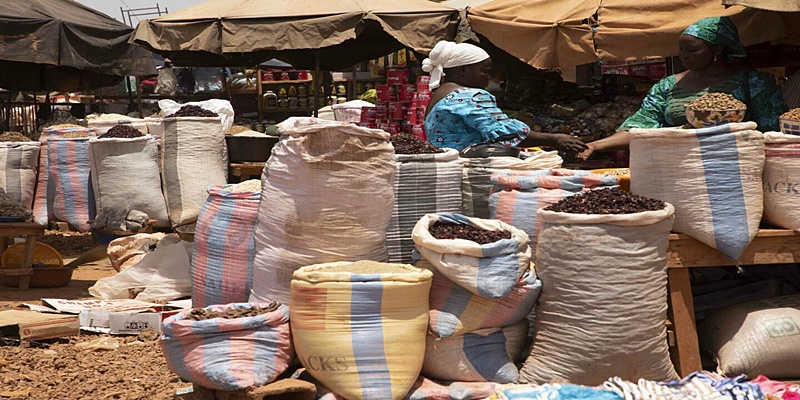 Micro, small and medium-sized enterprises (MSMEs) play a central role in the economic development of many countries. They are a major source of entrepreneurial skills, innovation, and its employment accounts for most businesses worldwide. MSMEs are important contributors to job creation and global economic development, representing 90% of businesses and more than 50% of employment worldwide. Further, there is evidence that MSMEs support greater economic inclusiveness, such as promoting women to participate in the workforce as well as to become entrepreneurs.

Although MSMEs are significant contributors to economic activity and employment creation, their participation in international trade, and consequently their ability to benefit from globalisation, remains limited. However, if trade facilitation reforms in this sector are implemented, trade costs for MSMEs may be reduced, resulting in greater exports and imports.

The STR is a special provision aimed specifically at MSMEs who regularly transact in low value consignments. This arrangement is implemented by member states of regional economic communities with the objective to create opportunities for MSMEs so that they are not excluded from benefits of regional economic integration. It helps to formalise and improve the performance of MSMEs and, more importantly, enables them to benefit from the regional preferential treatment when importing or exporting goods within the region.

The STR was introduced to solve problems faced by small-scale cross-border traders such as:

Use of STR simplifies trade through the general use of four main instruments and one common administrative pillar namely:

The Trade Information Desk (TID) is the administrative pillar stationed at the border. TID is operated by TIDOs who are responsible for educating MSMEs about the STR facility via workshops and awareness initiatives, explaining the procedures and processes, updating traders on any changes that might come into existence, as well as assisting them with the completion of the applicable forms. STR is being implemented by the Tripartite Free Trade Area, the Common Market for East and Southern Africa (COMESA) and the East African Community (EAC). The Southern African Community (SADC) is yet to do so.

It is important to note that in SADC cross-border trade by MSMEs is significant, accounting for between 30 to 40 per cent of total intra-SADC trade, with an estimated value of USD 17.6 billion. Women make up approximately 70% of small-scale cross-border traders in SADC. STR implementation in SADC would enable small-scale traders to enjoy preferential duty rates on their imported goods. The majority of women MSMEs are relatively poor with low levels of education, and they tend to trade in high volumes of low-value goods like food products, cosmetics, clothes and handicrafts. With women MSMEs supporting some of the most fragile and impoverished communities, by not providing facilitative arrangements like the SADC STR to support small-scale traders to sustain their businesses may pose a threat to the most vulnerable and least resilient.

Considering the high level of informal cross-border trade within SADC, member countries should make use of the SADC STR Framework already in place and enter into bilateral agreements to operationalise STR for the benefit of MSMEs. Implementation of STR would reduce the challenges currently faced by MSMEs engaged in intra SADC trade, leading to economic empowerment of many households.

Edina Mudzingwa holds a Master's in Business Administration (Customs Management) from the University of Canberra and ESAMI, and a Bachelor of Commerce (Honors) degree from the National University of Science and Technology. She has vast work experience in customs administration. Her research interests include Trade Facilitation, Trade and Gender and Customs issues.

[1] The italicised excerpt is adapted from https://www.zimra.co.zw/customs/origin-and-preference/comesa-simplified-trade-regime

This article has been read 172 times
COMMENTS